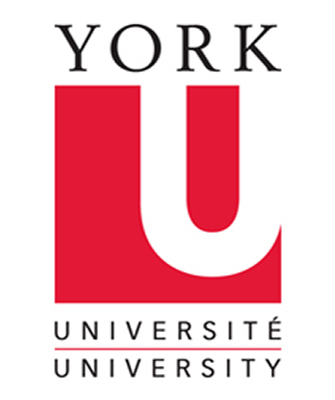 As a new year emerges, YFile would like to take the opportunity to look back on 2015 and share with readers a snapshot of the year’s highlights. “Year in Review” will run as a four-part series this week and next, and will feature a random selection of top news stories published in YFile. Here are the stories and highlights for January to March 2015, as chosen by YFile editors.

Four York University community members appointed to Order of Canada
Julia Foster, chair of the Board of Governors; Faculty of Liberal Arts & Professional Studies Professors Susan McGrath and Edgar Dosman; and Robert Cox, professor emeritus of political science and social and political thought, are among the 95 new appointments to the Order of Canada, the country’s highest civilian honour.

The Games are coming to York University
York University announces the Toronto 2015 Pan Am & Parapan American Games will come to the University’s Keele campus, and with them will come a world of excitement, with thousands of athletes, coaches, trainers, guides and support personnel arriving from Latin American, South America, North America and the Caribbean.

Salt to taste: York chemistry professor discovers a breakthrough in Negishi Cross-Couplings
York Professor Michael Organ and researchers in his lab made an important discovery that adds new understanding to the Negishi Cross-Coupling reaction. The discovery gives scientists the ability to promote the reaction to maximum efficiency, improving its use in pharmaceutical and material science processes.

York University receives landmark $5 million gift for student financial aid
The funds were earmarked for expanding and developing programming and support services that benefit a segment of the indigenous student population that may not normally have access to financial support at the postsecondary education level.

York U’s undergrads show they’ve got the groove when it comes to research
A capacity crowd gathered Feb. 25 to hear 73 undergraduate students deliver presentations on their research. At the end of the fair, 13 presentations received awards. The research was included in the journal YOUR Review (York Online Undergraduate Review).

Osgoode honours top students with Gold Key Awards
Top students at Osgoode Hall Law School received the Dean’s Gold Key Award for outstanding contributions to the life of the law school. All of the recipients have demonstrated exceptional leadership, commitment and enthusiasm through their participation in extracurricular activities.

Check back in tomorrow’s edition of YFile for Year in Review: Top headlines at York University, April to June 2015.