Think you can identify that bumble bee you just took a photo of in your backyard? York University researchers have found that a little more than 50 per cent of community science participants, who submitted photos to the North American Bumble Bee Watch program, were able to properly identify the bee species. 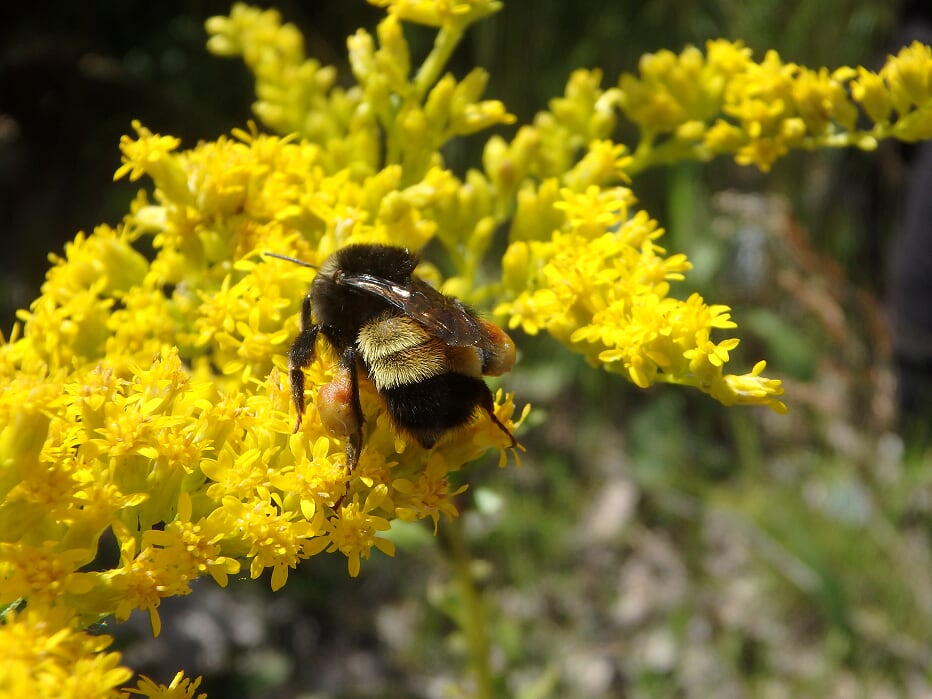 Community science is a popular tool used by conservation biologists to engage the public in scientific data collection to inform conservation policy and management decisions.

In the case of Bumble Bee Watch, the collected data is from all over North America and can feed into conservation plans to better protect the bees and their habitats, and even to know what habitats they need, knowledge on how different species are doing, and even legal protections for endangered bee species. Tens of thousands of bees have been recorded, including those at-risk.

“That data is incredibly important. It’s data that would otherwise may not be captured,” says PhD student Victoria MacPhail of the Faculty of Environmental Studies (FES) and lead author of the study published June 29 in the journal PeerJ.

But if the bee identifications made by the public are inaccurate close to 50 per cent of the time, that puts a lot of strain on the enlisted experts to verify or correct the identifications.

“Accurate species level identification is an important first step for effective conservation management decisions,” says MacPhail. “Those community science programs that have experts review submitted photos to determine if the identification is correct have a higher scientific value.” 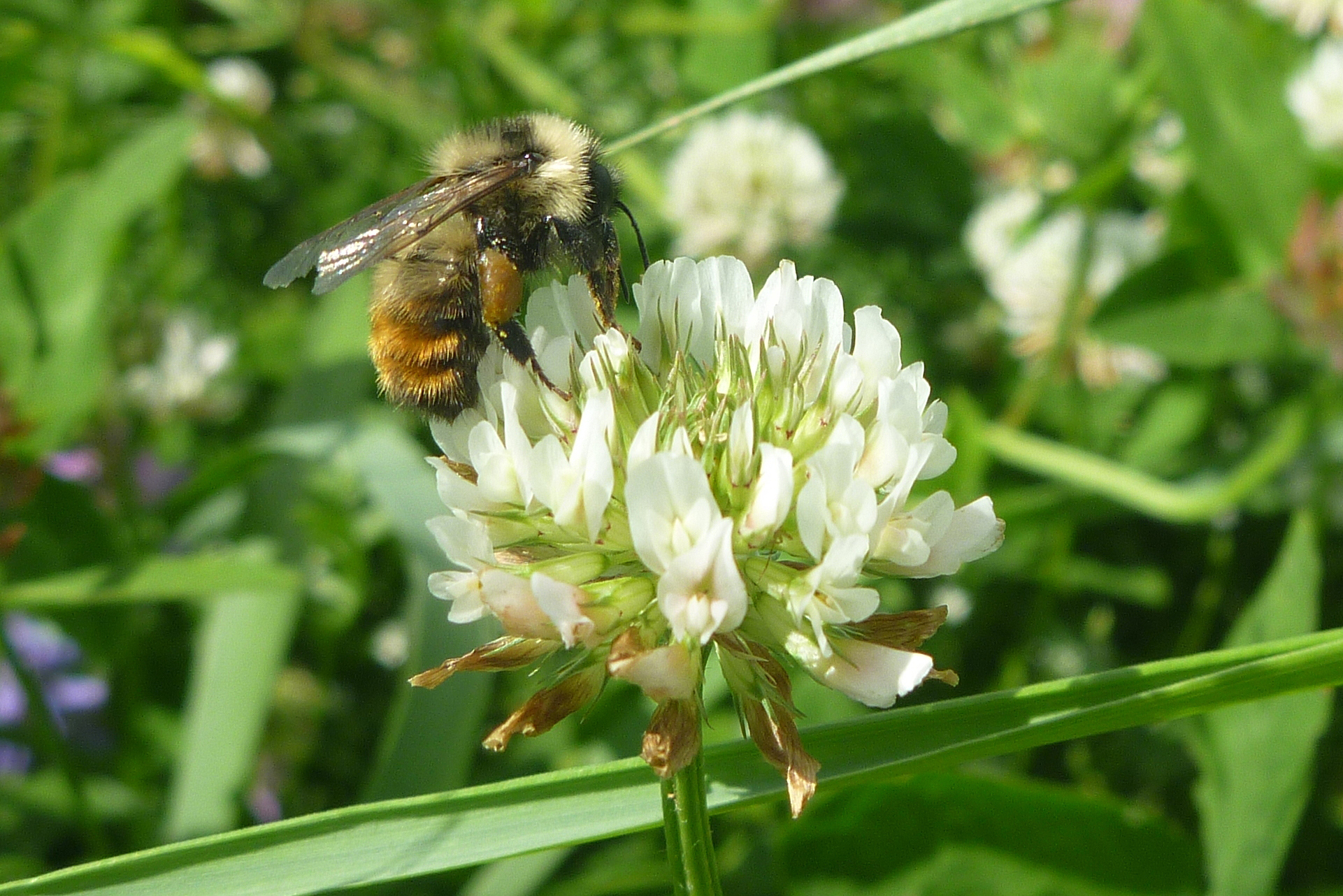 There are 46 species of bumble bees in North America. Community scientists collected or identified about 39 species, although not always correctly. Some of the species the participants were most likely to get wrong were the Rusty-Patched Bumble Bee and the American Bumble Bee. Both are declining and listed as critical or of special concern. MacPhail thinks much of that has to do with wishful thinking.

“Everyone wants to find an endangered bumble bee in their backyard,” she says. “But the accuracy of initial identification is important for determining the utility and quality of community science-collected data.”

Some species are easier to identify than others, which is why the researchers are looking into the possibility of using artificial intelligence to verify submissions of those easier-to-identify bees. They will also look at providing more tools and resources to help participants properly identify the bee in their photos, including pop-up windows to offer tips on what to look for to identify that particular species before the final submission is made.

Better accuracy of identification means the data can be put to use faster and it will save valuable expert time, allowing them to give more timely feedback, engage participants, enhance educational value and aid in retention of the valuable resource of community scientists.