York University students are behind the publication of two new books published books though the fourth-year writing course Book Publishing Practicum, which is offered as part of the Professional Writing Program.

The course gives students an opportunity to learn about publishing through the operation of Leaping Lion Books, a student-run publishing company, which is supervised by Professor Mike O’Connor.

The course, WRIT 4004, puts students in charge of all aspects of publishing – from editing and printing to promotion and communications.

Due to the COVID-19 pandemic, the book launch events scheduled to take place at the University’s Bookstore for these publications were cancelled; however, details on these books and their authors are available on the company’s Facebook page. 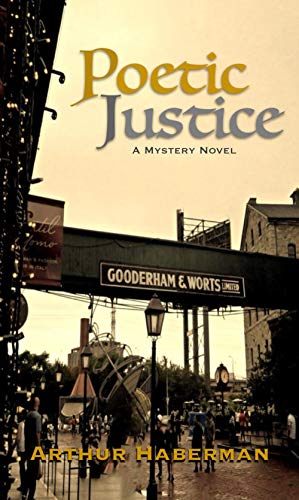 In the third installment of Arthur Haberman‘s Toronto Justice Series, homicide detective Danny Miller returns with a new mission: bring justice to those who can’t achieve it themselves. This mission may hit closer to home than he realizes.

Set in Toronto, Miller and his team are faced with murder, fraud, and the tangled world of corporate crime. Delve into the multi-faceted world of law and justice through the eyes of Toronto’s leading detective and a unique cast of characters that represent the city in all its beauty, inclusion, and, of course, criminal activity.

Haberman is professor emeritus of history in the Faculty of Liberal Arts & Professional Studies. 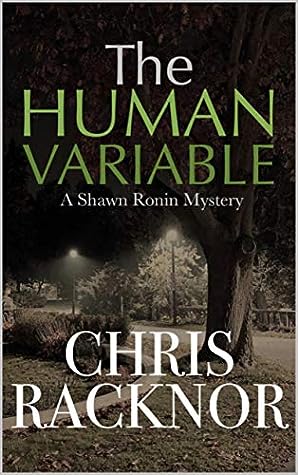 The Human Variable by Chris Racknor

Disgraced physicist Shawn Ronin is compelled to solve problems. But it turns out that human problems are far more complicated than anything found in a lab.

Shawn can’t move on after his ivory tower life came crashing down around him. When presented with the opportunity to help another professor avoid the same fate, he can’t refuse. However, not everything is as it seems. Finding himself smack in the middle of a university scandal, he uncovers more than just misconduct as he embraces the ego-driven drama of researchers in a world he once knew so well. None of his once Nobel worthy papers can help him now. He’ll soon find out if he has what it takes to be a private investigator.

Shawn Ronin serves up cynicism with a side of empathy. The Human Variable brings to life the complicated web of academic problems and self-serving lies, all being unraveled by a man so used to solving the world’s problems that he doesn’t know how to ask for help with his own.

Racknor has a PhD in physics and lives in Southwestern Ontario, Canada. In addition to being an author, Racknor has been an astronomy teacher, physicist, competitive strongman, varsity rugby player, and stay-at-home dad.