York University Professor Joel Goldberg has been named a Fellow of the Canadian Psychological Association. 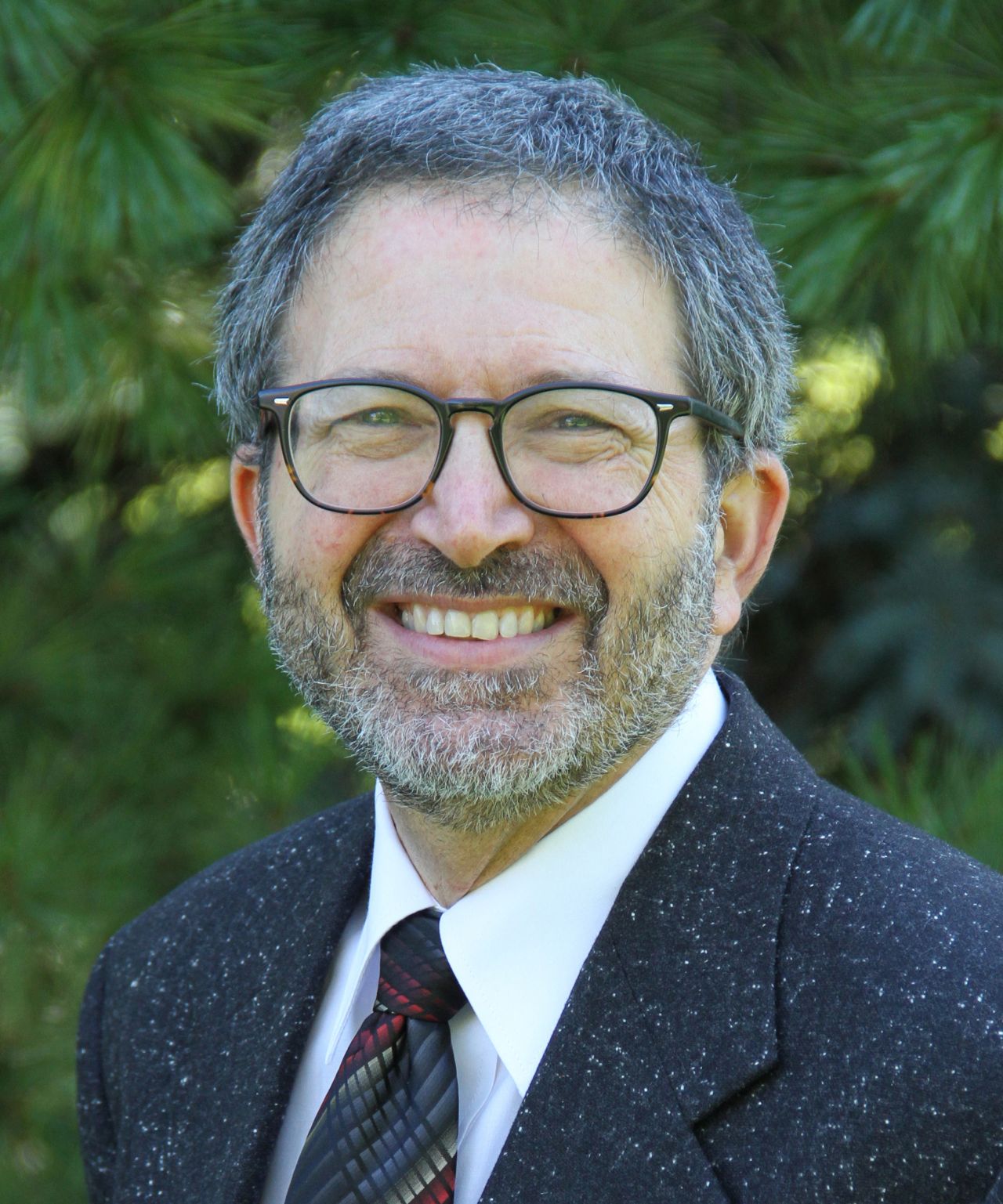 He was among the earliest Canadian psychologists to focus on cognitive-behavioural therapy (CBT) for psychosis, and developed one of the first group-based protocols on CBT for psychosis, long before it was a popular area of study. He also developed an original protocol for helping people with schizophrenia stop smoking.

Goldberg served on the Canadian Psychiatric Association working group that developed the Canadian Clinical Practice Guidelines for Schizophrenia and continues to make important contributions in our understandings of stigma of serious mental illness and how to reduce it.

“Psychology is not just the most popular field of undergraduate study here on campus – it holds intense fascination for research discovery and provides remarkable potential as a helping profession in making lives better,” said Goldberg. “I am so grateful for this national recognition and for the amazing support from colleagues, staff and students that I have felt over the years and hope it may inspire others to make leadership contributions.”

Goldberg has been the recipient of a Faculty of Health York University Teaching Award (2008), McMaster University Faculty of Health Sciences Clinical Behavioural Studies Excellence in Teaching Award (2007), MSU McMaster University Teaching Award (1996) as well as the Ontario Psychological Association Award of Merit for Distinguished Contributions to the Profession (1996), and served as a Consulting Editor for Psychological Assessment from 1991 to 2002. He has published several book chapters and numerous scientific articles related to schizophrenia research, stigma and mental illness, psychological assessment, psychological test validity, and cognitive rehabilitation, including an entry in the APA Encyclopaedia of Psychology. Goldberg has been an invited speaker on a variety of topics including stigma and mental illness, cognitive rehabilitation and CBT for psychosis, burnout and caregiving, as well as on smoking cessation for people with major mental illness.