The demands on policing in Canada have never been greater. Gender and race issues, the globalization of money and money laundering, corruption and cybercrime are all pressing matters. They beg questions about democratic governance, accountability and control of police.

Law and Disorder – a symposium on Saturday, March 14 to be presented by Osgoode Hall Law School’s Nathanson Centre on Transnational Human Rights, Crime and Security in honour of its founding director, the late Professor Margaret Beare – will discuss the challenges of policing and governance in a globalizing world. 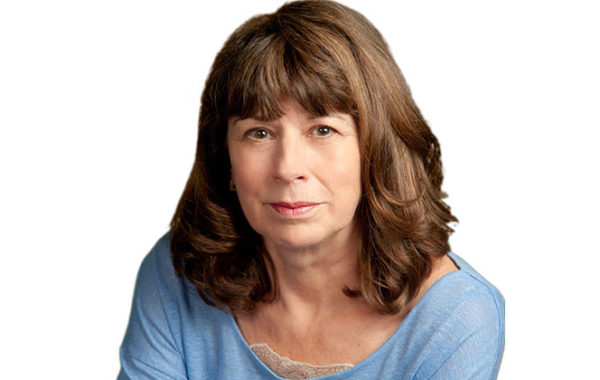 Beare, an esteemed criminologist who joined the faculty of York University in 1995 in the Department of Sociology with a cross appointment to Osgoode, died in August of cancer at the age of 72.

Educated at Guelph University (BA ’68, MA ’71), University of Cambridge in England (Diploma in Criminology, ’74) and Columbia University in New York (PhD ’87), her career in transnational police policy and the study of organized crime began with her role as senior research officer in the Office of the Solicitor General in Ottawa where she worked from 1982 to 1993.

“Margaret was a research powerhouse at Osgoode, blending sociology, criminology, and law like no one else,” said Professor François Tanguay-Renaud, co-director of the Nathanson Centre. “As the founding director of the Nathanson Centre, she put it on the map from day one – producing countless reports that are cited to this day and hosting numerous workshops and conferences on cutting-edge issues. Her deep connections in the worlds of policing and crime-related policymaking, most centrally organized crime policy, made her the go-to person whenever a socio-legal analysis of these domains was needed. The Canadian legal academe has lost a giant in Margaret Beare.”

The author, co-author or editor of numerous books and articles on money laundering, international policing policy, gang violence and social justice, Beare was the founding director of Osgoode’s Nathanson Centre for the Study of Organized Crime & Corruption – now called the Jack & Mae Nathanson Centre on Transnational Human Rights, Crime and Security – and remained a faculty member at York until her death.