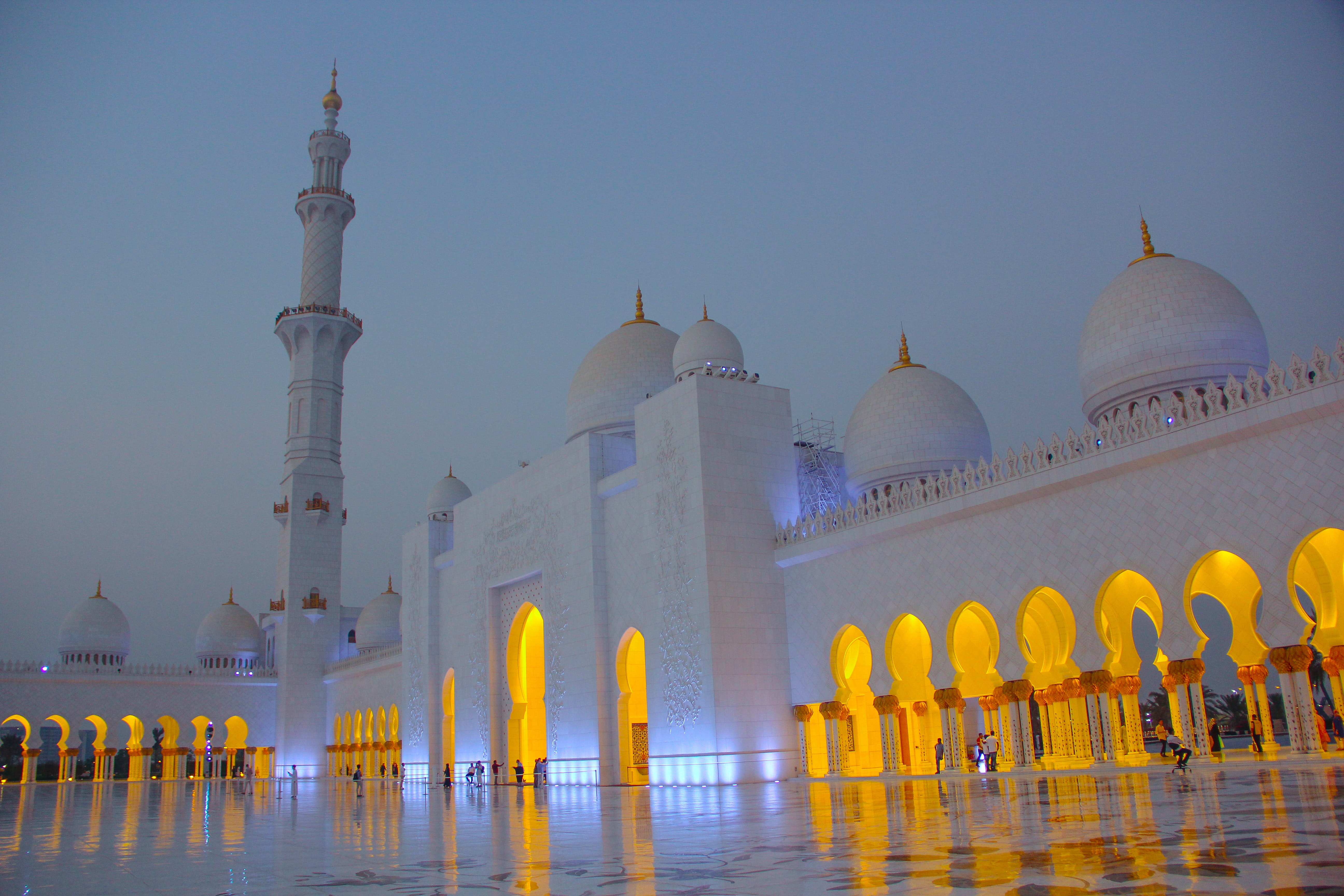 York University’s Centre for Feminist Research (CFR) will host a panel focused on Islam, sexuality and homophobia on Jan. 29 as part of their Spotlight on Islamophobia series. The free two-hour event will take place in Room 802, South Ross Building, Keele Campus, beginning at 3 p.m.

Based on the ground-breaking work of Jasbir Puar, which has illustrated that the discourse of the homophobic “other” has been central to legitimizing the war on terror and justifying post 9/11 racial politics, this panel will examine how dominant narratives construct Western societies as accepting of homosexuality whereas Islam and Muslim subjects are constructed as homophobic. Contesting such narratives, this panel will explore the ways in which Muslim communities in Canada and Europe are contesting homophobia.

El-Farouk Khaki is a refugee and immigration lawyer, public speaker, social commentator and human rights and social justice advocate. Khaki has been recognized by having received numerous awards including the 2006 Excellence in Spirituality Award from Pride Toronto and the 2007 Hero Award from the Canadian Bar Association Sexual Orientation and Gender Identity Conference. In addition to being the Grand Marshall for the 2009 Toronto Pride Parade he was also the recipient of the “Can’t Stop, Won’t Stop” Pride Toronto Theme Award. He is the founder of Salaam: Queer Muslim Community, an organization originally started in 1991, and a founding member of the Muslim Lawyers’ Association. In May 2009 he co-founded the El-Tawhid Juma Circle with his partner Troy Jackson and dear friend, Laury Silvers. He is also co-founder of The Canadian Muslim Union and co-founder of the Muslim AIDS Project. He is a public speaker on Islam, the immigration and refugee system, human rights, racism, politics and HIV/AIDS.

Naveen Minai is the 2019-20 Visiting Scholar in Sexuality Studies at the CFR. Minai holds a PhD in gender studies from the University of California, Los Angeles, and specializes in transnational sexuality studies, queer and trans masculinities of color, transnational visual and literary cultures of North America and South Asia and diaspora studies. She has been a research/teaching fellow at Sciences Po, Paris, and is currently a research fellow at the Digital Research Ethics Collaboratory (DREC) at the University of Toronto. Her current work is on digital archives, sexualities and queer affect within a transnational framework.

Abdullah Qureshi is a Pakistani born artist, educator and cultural producer. Within his practice he is interested in using painting and collaborative artistic methodologies to address personal histories, traumatic pasts and childhood memories. His ongoing doctoral project, Mythological Migrations: Imagining Queer Muslim Utopias, examines formations of queer identity and resistance in Muslim migratory contexts – in particular, working with narratives of LGBTIQ+ Muslim refugees and asylum seekers in Finland and situating them within Islamic history and culture as a way of challenging issues of invisible whiteness in the Nordic region. In 2017 Qureshi received the Art and International Cooperation fellowship at Zurich University of the Arts, and in 2018, a research fellowship at the Center for Arts, Design, and Social Research in Boston. His work is currently supported by Kone Foundation, Finland.

Islamophobia has become disturbingly prevalent in Canada, United States and Europe, and indeed has become a world wide phenomenon. Often defined as a set of ideologies, discourses and practices that structures fear, hostility and rejection towards Muslims in Canada, substantial scholarship has illustrated that Muslim subjects face harassment, discrimination, and at times, violence, in their daily lives, in schools, in housing, in applying for jobs and in the workplaces. Particularly since 9/11, Islamophobia has become a subject of considerable scrutiny and interest. In an attempt to further understand one of the most entrenched form of racism the CFR Spotlight on Islamophobia series focuses on key aspects of the social forces that shape and reinforce contemporary practices of Islamophobia.

The series will feature an event focused on blackness and Islam at the end of February, and a talk on Islamophobia and the francophone context at the end of March, with details to be confirmed. A calendar of upcoming CFR events can be found on the Centre for Feminist Research website.