York University Professor Emeritus John Caldwell died on Dec. 12 at the age of 75 after a lengthy illness. Caldwell was a professor of astronomy, with expertise in space and planetary astronomy and extra-solar planets, in the Faculty of Science. 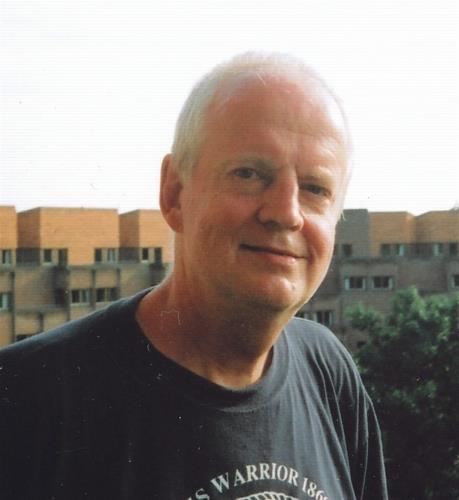 Caldwell came to York in 1986 after serving in the Royal Canadian Navy, and earning a PhD in astronomy from the University of Madison (Wisconsin). During his career, he also taught at Princeton University and State University of NY at Stony Brook.

He was well known for his extensive collaborations with NASA’s Ames Research Centre, where he worked with a team of scientists to develop the Kepler mission to discover Earth-like planets around other stars. He also made observations of Mars with the Hubble Space Telescope and focussed efforts on searching for possible volcanic emissions with his students and collaborators.

He is also remembered for his passion for softball, and playing on campus during the summer months with grad students.

John achieved great professional success and was highly respected in his field. Raising his three children, as he would say, was his greatest accomplishment and spending time with his children and grandchildren was his favourite thing to do.

He leaves behind his daughter, Devon (Neil), and his sons, David (Lisa) and Garrett (Candice). He was the adored "Du" of nine grandchildren: Tim (Salina), Bryanna, Madison, Abigail, Sophia, Riley, James, Reagen and Emma. He will be missed by his twin sister, Joan, and her family.