Six York University alumni teams recently got the green light for funding up to $125,000 for their first feature films through Telefilm Canada’s 2019 Talent to Watch program.

Now in its second year, the juried program supports the production, digital distribution and promotion of a first feature-length film or other format of narrative-based audiovisual content made specifically for online distribution.

The program is open to applications from emerging content creators who are recent alumni of a partner educational institution, active members of partner co-operatives or recent participants of partner film festival incubator initiatives, or who have directed a short film that was selected at a recognized film festival.

York was credited as the partner on half of the alumni projects – more than any other organization or educational institution.

“We are thrilled for the York alumni to win this competitive funding to help them realize the important milestone of their first feature film,” said Caitlin Fisher, Chair of the Department of Cinema & Media Arts. “There were more successful applications in Ontario than any other province, speaking to the remarkable growth in Toronto’s film community. With 450,000 new square footage of studio space in the works, which represents a 20 per cent increase in studio inventory, our program is building the talent pool and giving students the skills they need to thrive.” 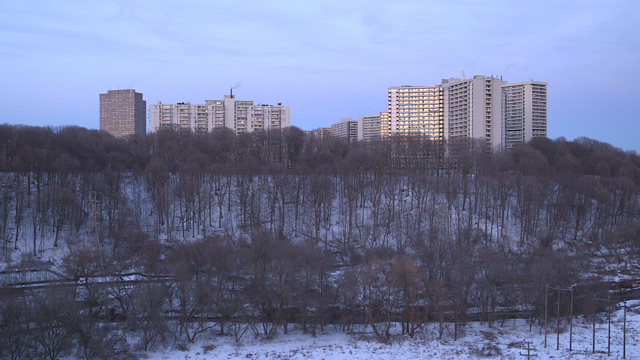 Set in the immigrant neighbourhood of Thorncliffe Park, Toronto, Concrete Valley follows the story of Najia, a Pakistani woman who has immigrated to Canada with her brother and his family. When Najia’s brother pushes her into finding a husband, she begins to question her own desires, values and identity as a new immigrant in a foreign country. 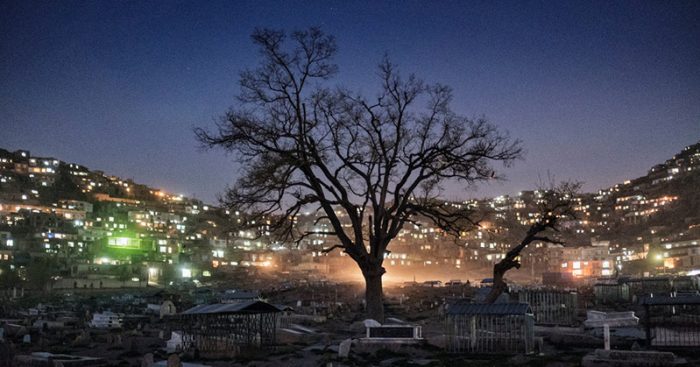 Film still from The Oak Tree

Thirteen-year-old Saeed meets his biological father, Rahim, for the first time when family and friends visit his deceased mother, Roya. They embark on a journey to bury Roya’s body under an oak tree in her homeland in Afghanistan, where Saeed finds himself on the path of self-discovery.

In the late 1950s, a woman named Agnes approached the UCLA Medical Center seeking sex reassignment surgery. Her story was long considered to be exceptional and singular until never-before-seen case files of other patients were found in 2017. Framing Agnes features prominent trans culture-makers breathing new life into those who redefined gender in the mid-century. 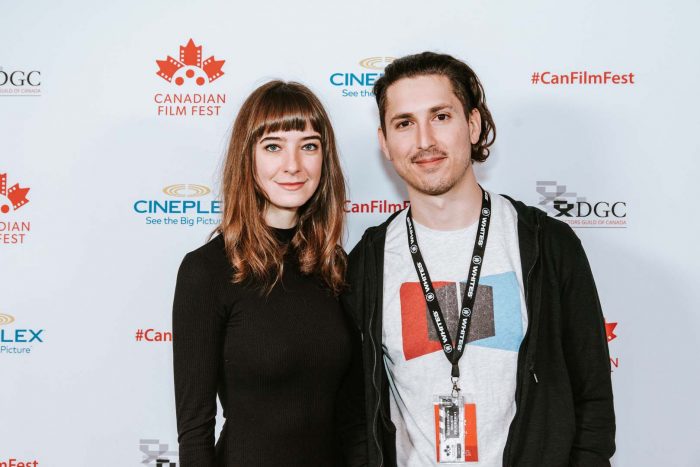 The program launched in 2018 with two York-affiliated features on the program, Québexit and Songs She Sings in the Shadows. 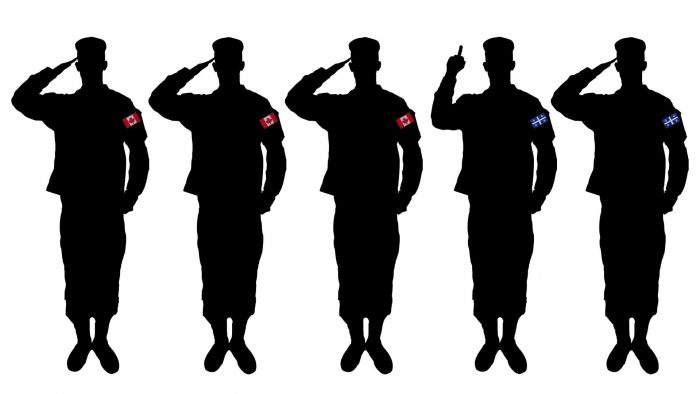 Québexit is a multilingual (English, French, Cree) ensemble political comedy. When a transnational pipeline leads to a successful third Québec sovereignty referendum, a small road at the Quebec-New Brunswick border becomes a lightning rod of conflict between the new Quebec military, the Canadian Armed Forces and two Indigenous women who traverse the border frequently.

Songs She Sings in the Shadows is written and directed by Fazila Amiri (MFA ’19) and produced by Lesley Johnson (MFA ’19).