The York Cares United Way Campaign is an annual event that showcases the collective effort of faculty, staff and students who come together to support the community. The 2018 campaign ran from Oct. 26 to Dec. 31, 2018, and had a very successful run, raising $189,882 through personal pledges and team-building activities. Leadership gifts of $1,200 or more accounted for $137,000 of the total contribution to the United Way.

“York University has surpassed its original campaign goal of $180,000,” said York University’s employee campaign lead, Mandi Hickman. “The funds raised during the campaign will be directed to support social services in the community, some of which impact University community members. Thank you to the York community for making 2018 one of York’s most successful United Way campaigns yet!”

Several key events held during the campaign raised awareness of the United Way in addition to raising funds. The CN Tower featured the hearty efforts of 45 climbers and raised $4,508. Special events on campus, including the United Way Pancake Breakfast, a silent auction, a wine pull and a soup and roll lunch raised $9,082.55. 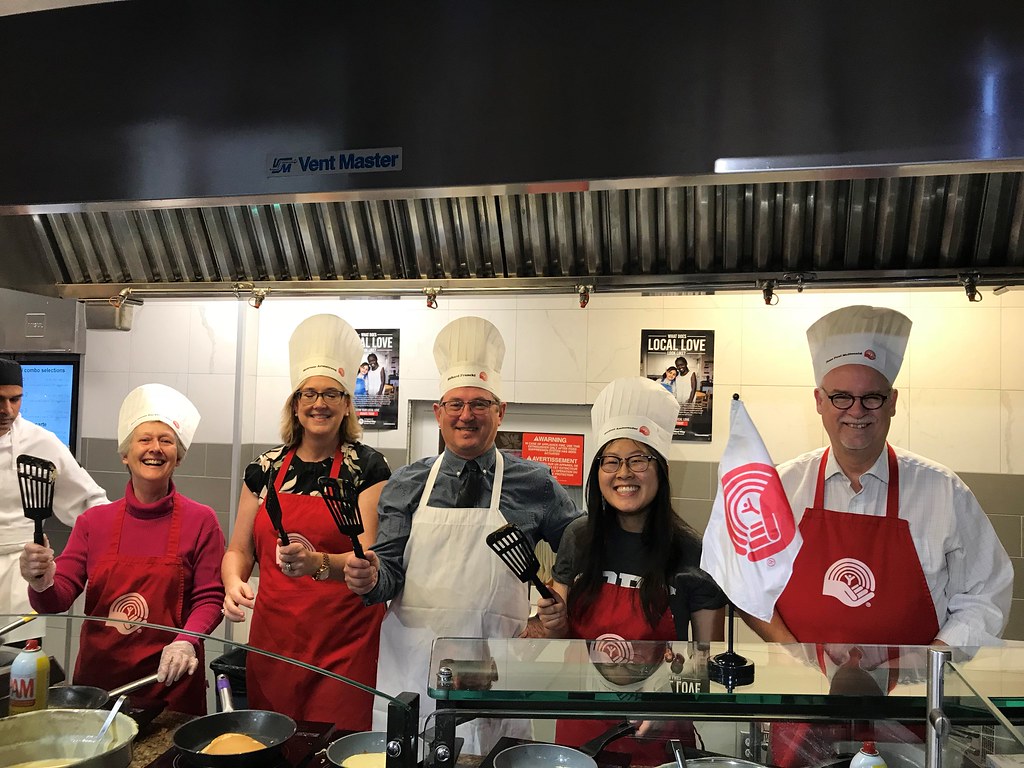 This year, York University was recognized for demonstrating its commitment to changing local lives through its workplace campaign and was designated a Gold Organization by the United Way of Greater Toronto.

“On behalf of the York Cares United Way Campaign team, thank you to everyone at York University for supporting the campaign,” said Hickman.