Inspired by the topic of the 2014 Nobel Prize in Physiology or Medicine, a team of international experts has published the first textbook to comprehensively explore human spatial navigation, with York University Professor Shayna Rosenbaum contributing as senior author. 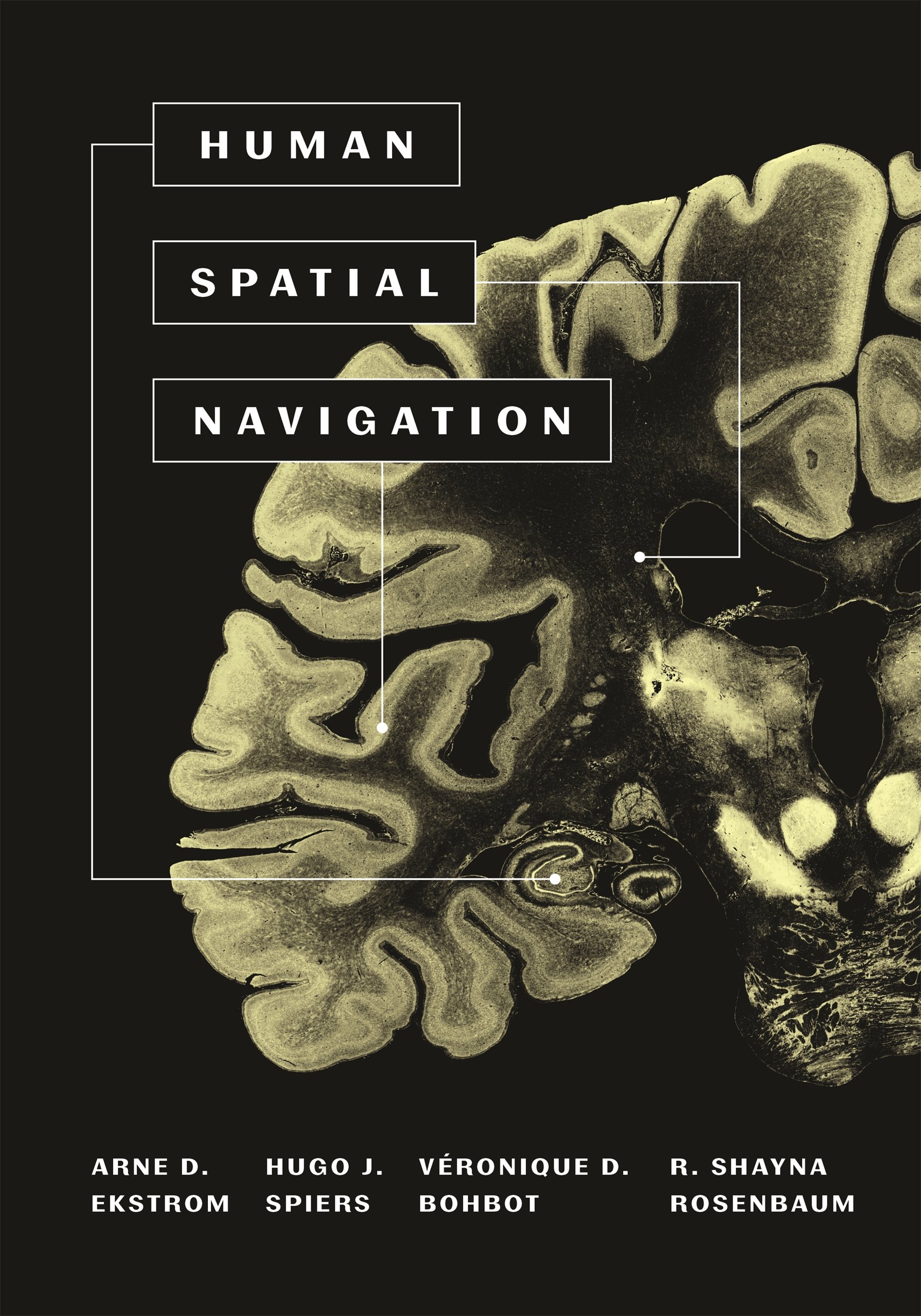 The book, Human Spatial Navigation, was published in the summer of 2018 and a forthcoming book review by a well-known expert in the field, Nora Newcombe, will appear in an upcoming edition of the high-impact journal Current Biology.

Rosenbaum, a professor in the Department of Psychology, Faculty of Health, a core member of the Vision: Science to Applications (VISTA) program and a Tier 2 York Research Chair, collaborated with international independent researchers from the University of Arizona, University College London and McGill University to author the book.

“The intention was to make the book accessible to students and faculty, specialists and non-specialists alike,” said Rosenbaum. “It covers a range of topics that are relevant to a variety of fields.”

The book explores the neuroscience and psychology behind human navigation and orientation abilities – from the ordinary to the extraordinary. Human Spatial Navigation tackles fundamental and unique issues to investigate this subject.

It opens with the story of Puluwat sailors who navigate open waters with no mechanical aids, and leads authors to examine human spatial navigation by looking at behaviours. The focus of the examination turns to the neural basis of navigation, with the authors describing neural recordings, brain imaging experiments and patient studies.

The book also addresses recent advances into what is known about cognitive maps and the neural systems that facilitate navigation.

A portion of the book has a clinical focus. The authors look at how aging and diseases can impede navigation. They also introduce cutting-edge network models that show how the brain can act as a highly integrated system underlying spatial navigation.

Throughout, the authors touch on fascinating examples of able navigators – from the Inuit of northern Canada to London taxi drivers.

It is also relevant to the local community, says Rosenbaum, as the book references research findings on navigation in Toronto. As well, some of the studies mentioned in the book were conducted at York University and led by recent trainees in the Department of Psychology.

Rosenbaum points out that the book also has a timely release, given the recently formed Clinical Neuropsychology stream and Neuroscience Graduate Diploma Program at York University and the University’s interest in enriching neuroscience-based curriculum at the undergraduate level.

Many students and faculty at York from a variety of disciplines are invested in understanding spatial navigation in humans and non-human species, said Rosenbaum. These include members of VISTA, the Centre for Vision Research and the York University Centre for Aging Research (YU-CARE), as well as members of the departments of Psychology, Biology, Kinesiology and Health Sciences, Computer Science and Engineering, Environmental Studies and Geography.

The publication of this book, and its positive reception, highlights the interdisciplinary nature of research at York as well as international collaborations and partnerships.