York University’s Red & White Day was a roaring success, so much so that it trended on Twitter on Oct. 4.

The reception was made possible by the York University FUNd, a donation made by a former staff member to provide the campus community with a variety of entertaining and interesting events throughout the year in order to nurture York’s pride and YU Spirit.

The competition was fierce, and the judges certainly had their work cut out for them.

Dozens of students, staff and faculty submitted pictures, and in a contest first, there were two co-winners selected in the Current Students category. Each of the winners will receive a $75 YU Card.

The winner in the Faculty/Staff Category is the Communications & Public Affairs Division:

There were many other spirit-filled photos taken by York U community members on Red & White Day, which can be found on various social media channels under the hashtag #YUSpirit. The University Bookstore also ran the first-ever York Lionheart Jacket contest during Red & White Day and the winner is Matteus Torelli.

In keeping with #YUSpirit, enjoy the full Red & White spirit in the following Flickr gallery. 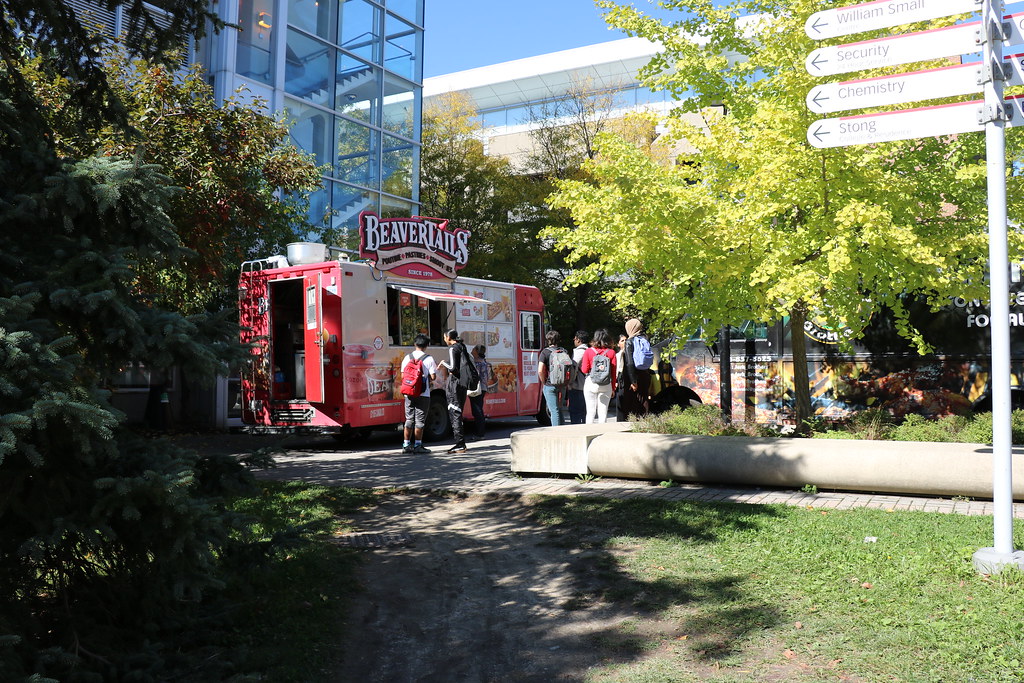