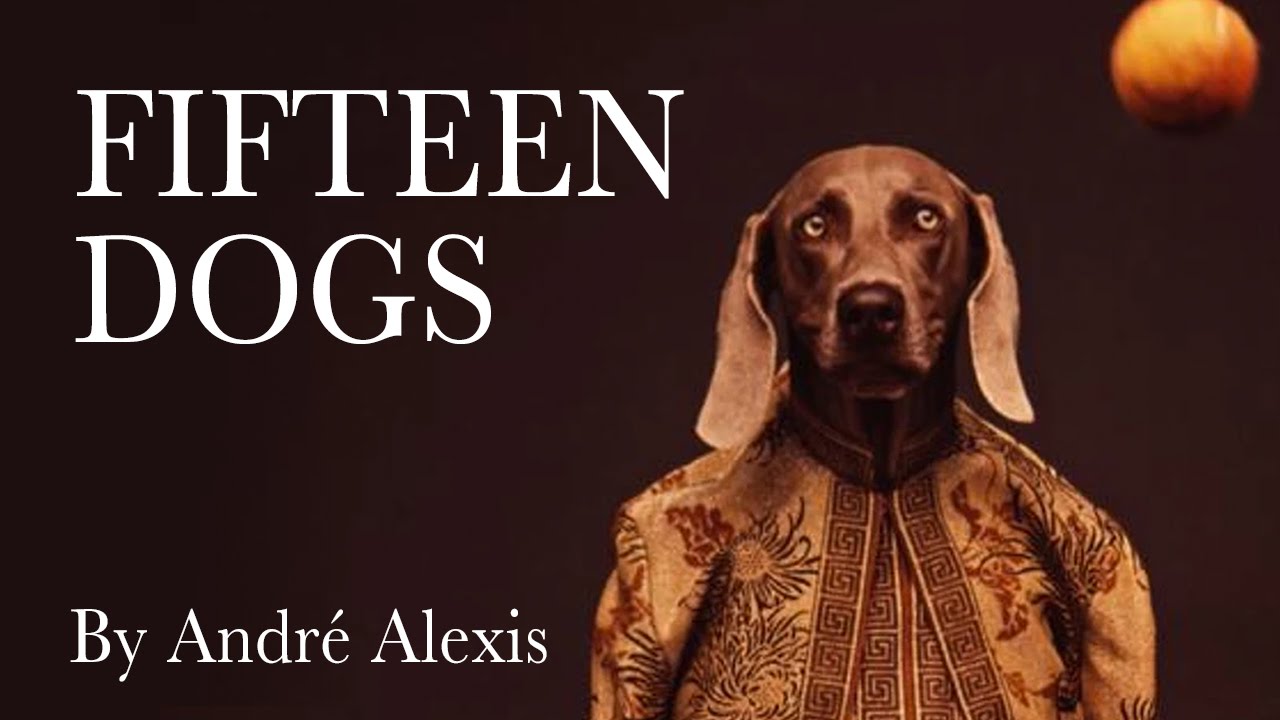 The 18th annual Canadian Writers in Person Lecture Series resumes in 2017 with writer André Alexis at York University on Jan. 17.

The series, presented by the Faculty of Liberal Arts & Professional Studies (LA&PS), runs Tuesday evenings from 7 to 10pm at 206 Accolade West Building.

The lecture will focus on Alexis’ multiple award-winning book Fifteen Dogs, which earned the 2015 Giller Prize and the 2015 Rogers Writers’ Trust Fiction Prize, and was a finalist for the 2015 Toronto Book Awards.

The novel earned acclaim for its insightful exploration of the humanization of animals. It begins with a bet between the gods Hermes and Apollo, which results in a group of dogs gaining human consciousness and language – and the resulting challenges the dogs now face.

Born in Trinidad, Alexis moved to Canada early in life and currently resides in Toronto. His artistic career launched in theatre as a playwright, and in 1997 he debuted his first novel, Childhood, which won the Books in Canada First Novel Award and was a co-winner of the Trillium Award. It was also shortlisted for the Giller Prize and the Writers’ Trust Fiction Prize.

His other published works include Pastoral (nominated for the Rogers Writers’ Trust Fiction Prize), Asylum, Beauty and Sadness, Ingrid & the Wolf, Despair and Other Stories of Ottawa and Lambton, Kent and Other Vistas: A Play.

The Canadian Writers in Person Lecture Series runs as part of a degree credit course on Canadian literary culture through the LA&PS Culture & Expression program. Members of the York community not enrolled in the course can also enjoy the readings, which are free and open to the public.

This year’s lineup will feature a unique selection of writers who explore a diverse range of topics and geographical and cultural landscapes. Authors include poets, playwrights, fiction writers and more.