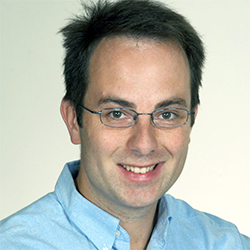 New research out of York University, Florida Atlantic University and the University of Hong Kong indicates that venture capital funding is better than bank loans for the growth of startup businesses.

The study, published in the Journal of International Financial Markets, Institutions and Money, analyzed data on small businesses from 1995 and investigated changes in the number of small companies in all of the states in the U.S. Researchers used data compiled by the U.S. Census Bureau.

Researchers also looked at growth in employment and payroll at the companies they studied and found there was a strong causal link between venture-capital investment and the growth rate of startups.

Their findings show that the 15 states with highest growth in startup formation received more venture capital investment over the 15 slowest growing states, and bank loans were associated with lower growth rates.

Researchers also note a decline in small business lending from banks beginning in 2008 and say the smaller businesses appear to receive minimal help from either bank lending or venture capital.