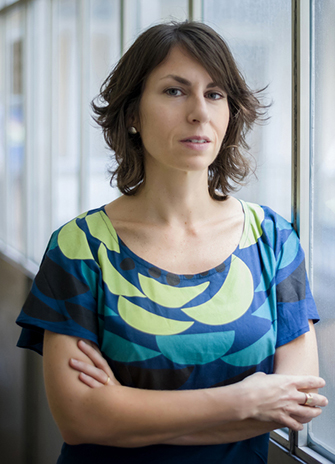 On Nov. 16, the Jean Monnet Lecture Series and Global Digital Citizenship Lab Speaker Series jointly present a talk by Dorit Geva of Central European University that explores her research on gender and sexuality in the French state.

The event, titled “No to the Ideology of Gender: French Mobilization Against Same-Sex Marriage and Bourgeois Politics of Distinction”, runs from 11am to 1pm in the Department of Sociology Common Room (2101 Vari Hall).

The “Manif Pour Tous” (MPT) is a French social movement that mobilized during the spring of 2013 against legalization of same-sex marriage. Drawing from ethnographic observation of MPT events, supplemented by interviews with founding members, the Geva’s research analyzes the complex moral claims of MPT activists. It seeks to understand why they mobilized against “gender,” at the same time that they claimed that they were not homophobic, and even self-identified as feminist

The research argues that MPT members viewed their own ideational complexity as standing against the “ideology of gender” propagated by “bobos,” or bourgeois-bohemian secular elites who dominate French universities and the French state. The politics of gender and sexuality have therefore become a stage upon which intra-bourgeois class struggles are being played out in contemporary France.

She has published a comparative book on the gender politics of military service in France and the United States (Cambridge University Press, 2013) as well as articles in the American Journal of Sociology, Polity, Politics and Society, and Social Politics. With the support of a European Commission Marie Curie Grant, she has been gathering data on the gender politics of right-wing movements and parties in France. She remains a Torontonian at heart.