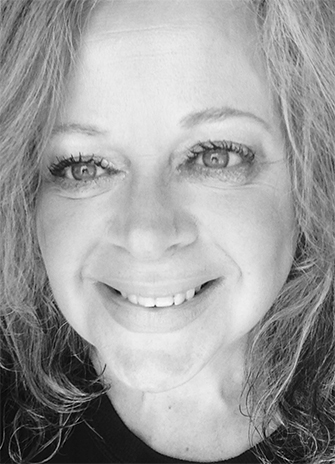 Political Science Professor Karen Murray is in Montreal for the fall term as an Eakin Visiting Fellow in Canadian Studies at the McGill Institute for the Study of Canada.

The Eakin family generously supports the fellowship in memory of William R. Eakin, and each year one or two fellowships are awarded to scholars whose research advances the study of Canada.

“It is such an honour to have this privilege and opportunity,” said Murray. “The institute provides a welcoming environment where scholars at all stages of their careers, from undergraduate students to professors emeritus, share ideas. There are so many exciting events happening, it is impossible to attend each one but wonderful to be in such a dynamic spirit of intellectual engagement.”

As part of the fellowship, Murray is leading a seminar based on a course she first developed for York University’s graduate program entitled Governing Urban Poverty.

“As always, I learn so much from hearing about the students’ interpretations of readings and how they relate these interpretations to their everyday lives,” she explained.

On Oct. 20, Murray delivered the Eakin Lecture where she spoke about her research on the relationship between Canada’s residential school system’s pan-territorial form and modern statehood.

The study offers a novel interpretation that focuses on how the shaping of a geographically national system was harnessed, in part, to assert Canada’s modernist claim to be governing a supposed nationally contiguous territory by consent of a presumed nationally homogeneous people.

Murray spoke about how she was directed to the Shubenacadie Residential School records as part of a study that was examining “urban Aboriginal policy.” She said her initial thought was that the records would reveal how the school was involved in producing urban labour markets.

“While one might certainly read the records in some measure through that lens, it was clear that there was another story that needed to be told concerning the unusual timing of the school’s launch, which happened well after most of the other schools had already opened,” she said. “When we situate the timing in the context of the nascent definition of modern statehood after the First World War, we can discern a relationship between attempts to render the residential school system pan-territorial and Canada’s quest to be recognized as a modern state on the world stage.”

Reflecting on her Eakin Lecture, she said: “The discussion and feedback I received after the talk really demonstrates how important it is for more research to be conducted on the politics of the residential school system and its history. It is clear that many more questions need to be posed and many more answers offered up concerning the governmental character of the system as a pan-territorial ideal and material form, and in particular in terms of the violence within the system.”

The talk was based on a forthcoming paper in the Canadian Journal Of Political Science.

“I’m very pleased that the journal has accepted the paper,” she said. “It truly belongs there, in the heart of the discipline that centres questions of power and, in particular, the relationship between politics and violence.”