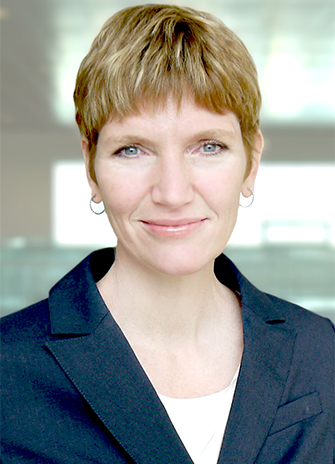 It is with very mixed feelings that I am announcing that Vice-Provost Students Janet Morrison will be leaving York University after 17 years of service to the Academic Division to pursue an exciting new leadership opportunity at Sheridan College, where she will assume the position of Provost and Vice-President Academic.

York has been Janet’s professional home for over 17 years.  Prior to her appointment as Vice-Provost Students in July of 2012, she served as a Project Director in the PRASE office.  She had previously held positions as Executive Officer in the Faculty of Health and in the Faculty of Environmental Studies.

Since undertaking the position of Vice-Provost Students, and under the auspices of the Division of Students’ Strategic Plan, Janet has made enormous strides towards the enhancement and coordination of the services and supports we provide to promote engagement, student success, and York pride.  Her enthusiasm and advocacy for students are well documented as is her commitment to improving the quality of the student experience.

Among her many contributions, Janet was committed to enhancing student advising, serving as the co-chair of the IIRP working group on student advising. The working group recently submitted their report with recommendations to advance the student-centric approach that is a cornerstone of our University Academic Plan 2015 – 2020. She played a key leadership role in the development and implementation of Strategic Enrolment Management, championed new programming to facilitate first-year transition, worked collaboratively to revamp the way to deliver student financial assistance, and promoted co-curricular programs and services that foster leadership and career development.

Janet has provided wise counsel to me and many members of the senior leadership team at York.  She has also served as a mentor to a number of junior colleagues.  Please join me in thanking Janet for her contributions and her dedication to this university.  We all wish her great success and much happiness in her new role at Sheridan.

Janet’s last day at York will be October 14, 2016; she will assume her new position at Sheridan in November.  A search for her successor will commence soon.  In the interim, Carol Altilia, Brendan Schulz, and Sheila Forshaw will work collaboratively to further advance the Division of Students’ priorities.  Each of them will report directly to me until a new leader is named.