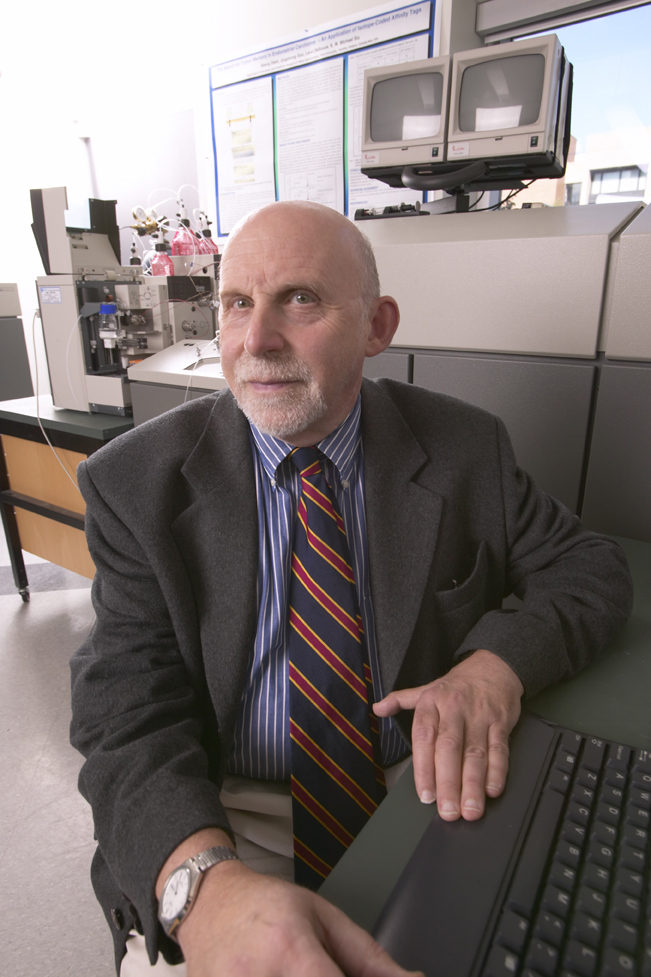 University Professor Emeritus Ron Pearlman in the Faculty of Science and two of his former postdocs Wendy Ashlock and Takahiko Akematsu have authored a chapter titled “Communication in Tetrahymena Reproduction” in the book Biocommunication of Ciliates (Springer, 2016). The chapter reviews decades of research on this topic and includes results from Pearlman’s lab at York University going back more than 40 years.

Ciliates are a group of diverse, unicellular organisms; they have hair-like organelles on their surface called cilia to help them move around and gather food, and you can likely scoop up thousands of them from a pond or any body of fresh water.

Pearlman has dedicated his research career to using ciliates, particularly the genus Tetrahymena, as a model to study basic and paradigm-setting questions related to biology and genetics.

“Ciliates have a large and complex genome only 30 times smaller than ours,” explains Pearlman. “They are an ideal experimental model because their genome is completely sequenced—work my lab contributed to extensively—and state-of-the-art technologies allow scientists to easily move around, mutate and clone genes in these organisms. Tetrahymena is one of the most popular animal model organisms, with much of its biology relevant to humans.”

The book chapter that Pearlman and his postdocs authored covers reproduction in Tetrahymena, a major focus of Pearlman’s research program. Typical of ciliates, Tetrahymena have two nuclei in a single cell that have essentially the same DNA but are structurally and functionally distinct: the germline nucleus, which doesn’t express its genes, and the somatic nucleus, which does express its genes. Pearlman has been particularly interested in understanding how Tetrahymena keep their genomic structure organized during sexual reproduction (when at one point there are up to five different nuclei in the cell), why gene expression differs between their two nuclei, and how genes get scrambled or lost during sexual reproduction. Research from Pearlman’s lab and by other scientists focused on these questions is highlighted in the book chapter.

“My former postdocs were integral to conducting the research that is profiled in the chapter,” adds Pearlman.

Ashlock, who has a PhD in computer science from York, held an NSERC postdoctoral fellowship with Pearlman. She used computational approaches to explore how the genome is reorganized during development and how DNA is packaged in Tetrahymena. Takahiko Akematsu was one of York’s first Banting postdoctoral fellows and has now moved to a position at the University of Vienna in Austria supported by another highly prestigious cancer research fellowship. In Pearlman’s lab, he took an interest in understanding how the ciliate degrades its old somatic nucleus during development through a process called autophagy (also known to be very important in mammals).