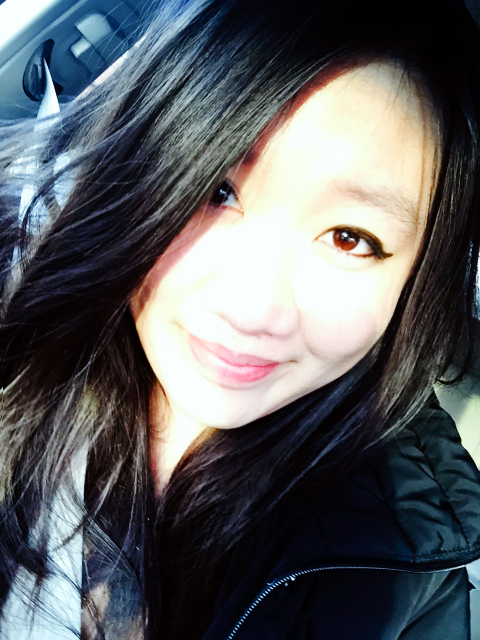 Until recently, Jenny Tang never quite knew how to express her gratitude to her parents.

The 19-year-old York University student was always in awe of her parents’ work ethic and dedication to providing a good life for her and her younger sister Emily.

Her parents, Bill Tang and Hoa Dang, immigrated to Canada from Vietnam before she was born and have since worked tirelessly to open doors and provide opportunities for their two daughters.

Her father, a shift worker who often works nights, spends nearly every day at work, rarely taking time off; her mother manages the house, and has devoted her days to looking after and supporting her daughters.

Tang can’t remember the last time her parents took a vacation, or splurged in any way on themselves. And, since arriving in Canada decades ago, they have not once returned to their homeland.

But, now they can.

Tang, who will start her third year of biomedical studies at York U this fall, won a $20,000 prize for her parents by entering the RBC Thank You Mom & Dad contest, for which she wrote a touching letter thanking her parents for their sacrifices and support.

According to the campaign, her letter was selected as the official winner from 55,000 student submissions.

“I always had wanted to thank them, and this way allowed me to get my thoughts down on paper,” said Tang of her letter. “I talked a lot about how they were refugees, and how thankful I am that they were able to leave everything behind so that me and my sister could have a better life here.”

Tang said watching her father work seven days a week inspires her to work even harder; however, he is so committed to work that Tang had to work with contest organizers to come up with a plan to get him to the award presentation. Her parents were “invited” to a phony awards ceremony at York University where they were told their daughter was a finalist.

When Tang took the podium as master of ceremonies to talk about the contest, her parents were shocked.

“They were confused,” said Tang. “When they finally realized what was going on, they were really happy. It was really nice that they felt appreciated.”

Tang said she hopes her parents use the prize money to travel back to Vietnam; however, when she asked her father what he might do with the winnings, he said he wanted to put half of it towards her education.