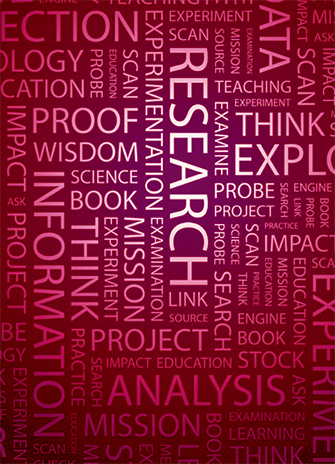 The Natural Sciences & Engineering Research Council of Canada (NSERC) announced Thursday, June 23 that 32 researchers at York University have been awarded more than $4.9 million in NSERC grants, while 10 graduate students and postdoctoral fellows have received a total of $700,000 in funding for scholarships and fellowships.

Kirsty Duncan, the federal minister of science, announced more than $465 million for over 4,000 awards for research that will further discoveries in a full range of fields in science, technology, engineering and mathematics. The awards comprise the 2016 competition results for NSERC’s Discovery Grants, Alexander Graham Bell Canada Graduate Scholarships, NSERC Postgraduate Scholarships and Postdoctoral Fellowships Program.

In the Discovery Grants Competition, the funding was granted for research programs covering a wide range of topics, including:

The Discovery Grants Program supports ongoing programs of research in every scientific and engineering discipline. York researchers were also awarded funding in the Research Tools & Instruments Competition. The funding enhances the discovery, innovation and training capability of university researchers in the natural sciences and engineering by supporting the purchase of research equipment and installations.