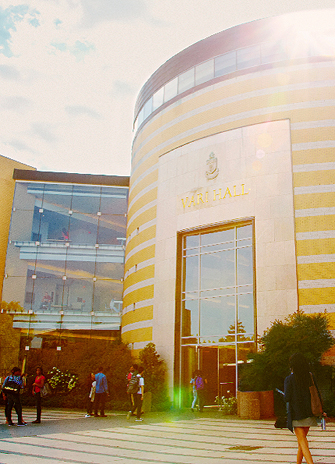 In 2017, Canada will be celebrating the 150th anniversary of Confederation, also known as the Sesquicentennial. Canadian universities have been invited to hold events that will contribute to this celebration. National planning is being coordinated by Universities Canada, and we have had discussions also with colleagues at Toronto universities about planning. We will be establishing a steering committee at York to coordinate events and initiatives here, including a York “signature” event or events.

In order to engage members of our community in the celebrations of this important milestone, the University has established a fund to support initiatives related to Canada 150 which explore in some way Canada’s past, but also look to the future to explore a vision for Canada for the next 150 years.

Within this general framework, four themes have been identified by the Government of Canada: the environment, diversity and inclusion, Indigenous people, and youth. Clearly, these themes align very well with York’s strengths and interests.

All members of the York community (faculty, staff and students; units and Faculties) are invited to submit applications for funding for Canada 150 projects within this framework.

Applications (approx. 5 pages) must include:

Applications submitted by October 1, 2016 will be considered in a first round. Should funds be remaining following this initial round, a second round will be available with a December 1, 2016 deadline.

Applications are to be submitted electronically: president.yorku.ca/canada-150-york-university-fund/.