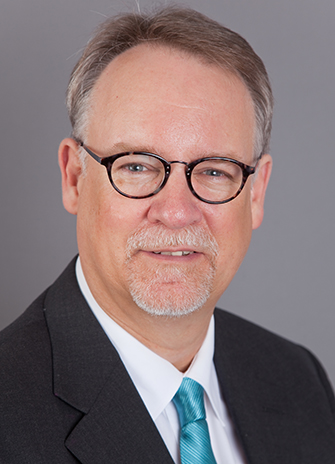 President and Vice-Chancellor Mamdouh Shoukri has issued the following message to the York University community:

I am delighted to inform you that the search for the next Dean of the Faculty of Health has reached a successful conclusion.

Following an extensive search, which attracted a number of outstanding candidates from around the globe, I am very pleased to announce that Professor Paul W. McDonald has accepted our invitation to take up a five-year term as Dean, commencing July 1, 2016. On May 3, the Board of Governors concurred with my recommendation of the appointment.

Professor McDonald joins York University from Massey University in New Zealand, where he has held the position of Professor and Founding Pro Vice-Chancellor of the College of Health since 2013. In his capacity as Pro Vice-Chancellor, he initiated developments to enhance teaching and learning, the student experience and internationalization. As a member of Massey’s senior leadership team, Professor McDonald contributed to the development of the university’s strategic plan, as well as its budget, enrolment, capital plans and the creation of a global entity facilitating international connections.

Paul McDonald is the author of more than 50 peer-reviewed publications and 200 proceedings, abstracts, monographs, chapters and technical reports. He has also contributed research to a 20+ country study of tobacco control policies informing the WHO’s Framework Convention on Tobacco Control and to the Romanow Royal Commission on the Future of Health Care in Canada. Professor McDonald has taught courses at the graduate and undergraduate levels in his areas of expertise, and has supervised more than 25 graduate students.

I would like to take this opportunity to thank Dr. Harvey Skinner, the Faculty’s inaugural Dean, who has served with verve, vision and commitment in the role since July 1, 2006, guiding the Faculty in its first decade on an ambitious path to grow York’s strengths in health promotion locally and globally, and helping to establish the University’s leadership in global health with new programming and through the creation of The Dahdaleh Institute for Global Health.

We look forward to working with Professor McDonald as he undertakes this key leadership role within the University, and I would like to express my thanks to the members of the Search Committee for their contributions to this important process.

I hope that all members of the Faculty and the University will join me in congratulating Professor McDonald and wishing him well in his new role.