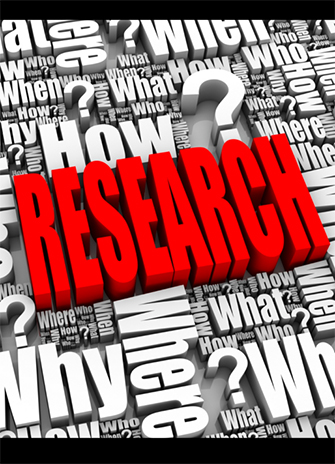 Six York graduate students have received scholarship supplements to conduct some of their research abroad through the Michael Smith Foreign Study Supplements (MSFSS).

“Beginning this summer, with the assistance of a Michael Smith Foreign Study Supplement award I will be traveling to Israel as a Visiting Research Fellow at Hebrew University’s Rothberg International School,” said Neuman, a second-year PhD student in Dance Studies. “I am investigating a dance which was choreographed by the late Yehudit Arnon, (Israel’s) Kibbutz Contemporary Dance Company’s founder, in 1946 in a camp for child holocaust survivors run by Hashomer Hatzair Zionist Youth Movement just outside of Budapest. Her research is titled “From Victimized to Victorious: Re-Imagining Identities through Dance.”

“This research [will help] demonstrate the power of an embodied experience in the transmission of ideas,” she said. Rosenbloom is a second-year Master’s student in the Clinical Psychology Program under the supervision of Professor Joel Katz, Canada Research Chair in Health Psychology. Her research focuses on the mechanisms involved in the development of paediatric post-surgical chronic pain. With the support of the MSFSS, she will be conducting a project titled, “Utilizing patient- and family-centered care principles to develop a perioperative psychosocial intervention targeting pain and quality of life.” This project will take place in Seattle during the summer months under her host supervisor, Tonya Palermo.

And Pin, who is a fourth-year PhD student in Political Science, received her award supplement to travel to the University of Illinois at Chicago. Her research proposal is titled “Participatory Budgeting in Canada and the United States: Neoliberalism, Governmentality and Democracy.”

All applicants forwarded by York University to the Tri-Council (CIHR, SSHRC and NSERC) were successful. The two Master’s and four doctoral students, already holders of major national scholarships, were awarded the additional funds to support building global linkages and international networks through the pursuit of exceptional research experiences abroad.