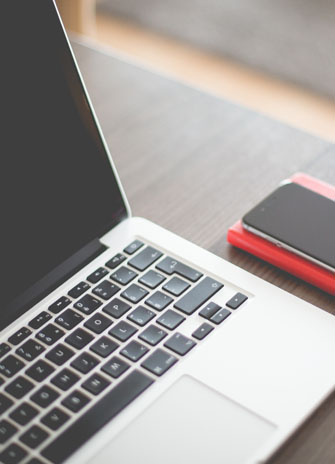 A new study funded by the Canadian Education and Research Institute for Counselling (CERIC) will examine how Canadians in their 50s, 60s and 70s are seeking out second and third careers as “retirement” is redefined. The project, led by York University faculty member Suzanne Cook, will also look at how career professionals can best assist older adults in their career development.

Research indicates a trend towards delayed retirement that started in the mid-1990s as well as an increase in the employment rate of older Canadians. Statistics Canada data show that from 1997 to 2010, the employment rate of men 55 and over increased from 30.5 to 39.4 per cent (Carriere & Galarneau, 2011). During the same time, the rate for women grew from 15.8 to 28.6 per cent.

Cook, a social gerontologist and an adjunct professor at York University in the Department of Sociology and in York’s Centre for Aging Research and Education (YU-CARE), says there is a radical shift taking place with an expansion of our working lives and re-imagining of retirement, combined with a demographic shift to an aging society.

“Longevity has combined with a rethinking of work and income options. Older workers are an invaluable human capital resource, yet they tend to be neglected,” Cook says. “It is imperative that we gain a greater understanding of how later life career unfolds in order to provide better services, resources and tools for the unprecedented large number of older adults currently in or entering this stage of life.”

The Redirection: Work and Later Life Career Development Project will examine this new phase of later life career that is emerging. Cook has coined the term “redirection” to refer to the process of finding new pursuits during the second half of life. Redirection, which aims to move beyond traditional notions of retirement, occurs as older adults increasingly seek the rewards of work and stay engaged. It can be a stage of renewal, reinvention, learning and growth.

Investigating the diversity of paid work that older adults undertake (e.g. employment, self-employment, entrepreneurship, community innovation, bridge jobs) and their later life career “redirection” experiences will be a focus of the study. The project will also assess how career development professionals are currently working with older adults and identify best practices for individuals.

The project is slated to be complete in summer 2016. It will incorporate several novel approaches to capture and share its findings. A story contest will make use of social media to convey how older adults are transitioning to later life work. A free 22-minute educational documentary film about the research results, featuring older adults and their later life career stories, is also being produced. “There are stories yet untold from individuals seeking later life work and also from those who have found it,” says Cook.

For more information, or to participate in this study, contact Cook at cooks@yorku.ca.