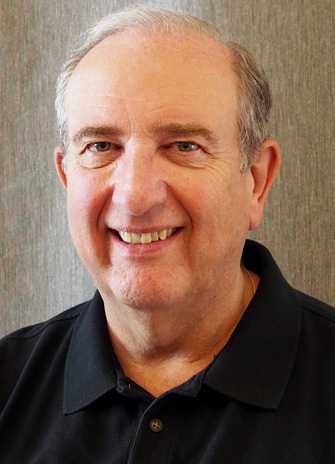 York University Distinguished Research Professor John Tsotsos has been awarded the Royal Society of Canada’s Sir John William Dawson Medal. The medal is awarded for important and sustained contributions by one individual in at least two different domains or in interdisciplinary research.

Tsotsos has long been an innovator at the forefront of interdisciplinary research into human and computational vision. He holds the Natural Sciences and Engineering Research Council of Canada Tier I Canada Research Chair in Computational Vision at York University’s Lassonde School of Engineering and is director of the Centre for Innovation in Computing at Lassonde.

His research has had a wide-ranging impact on the areas of computer vision, computational neuroscience, human vision, artificial intelligence and robotics.

Tsotsos’ Selective Tuning Theory has prompted new discoveries of human attentive behaviour. He has been widely published and was elected Fellow of the Royal Society of Canada, Academy of Sciences, Division of Mathematics and Physical Sciences in 2010.

The award consists of a silver medal and is awarded every two years.

The Sir John William Dawson Medal was established in 1985 by the RSC to honour the man who was its first President (1882-1883) and who was the foremost Canadian scientist and educator of his day. The award recognizes important contributions of knowledge in multiple domains and commemorates Dawson’s great versatility which Professor Tsotsos demonstrates through his world-leading interdisciplinary research.

The award, announced on Sept. 15, will be presented to Tsotsos at the awards ceremony of the annual general meeting of the Royal Society of Canada on Nov. 27 in Victoria, BC.