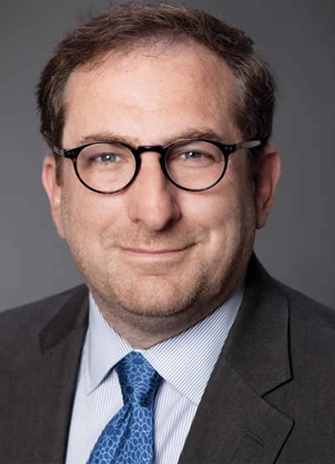 York President and Vice-Chancellor Mamdouh Shoukri has issued the following announcement to the University community:

In this role, Dean Sossin will chair a Community Engagement Advisory Panel, to be established in the fall of 2015, which will assist in fulfilling the ambition for York set out in “Towards an Engaged University: The Report of the President’s Task Force on Community Engagement.” The advisory panel builds upon York’s strengths in community engagement and the priorities highlighted in the Task Force Report and Provostial White Paper. The University thanks Professor Michaela Hynie and members of the President’s Community Engagement Council who, over the past 18 months, have shared valuable insights on how the University might best realize its vision.

As dean of Osgoode Hall Law School, Sossin is widely recognized for his role in advancing Osgoode’s reputation for community-based experiential learning, collaborative community research and community engagement through the law school’s many access to justice and public legal information initiatives.

I look forward to working with Dean Sossin as he undertakes this important new role.