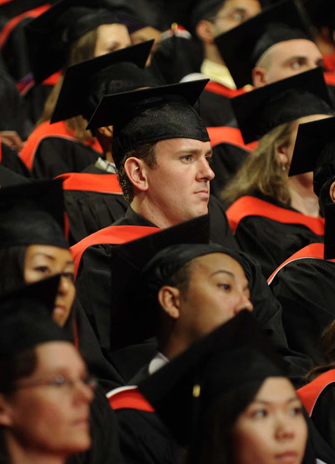 Three York professors will be awarded 2015 University Professorships for their scholarship, teaching and participation in University life or contribution to the University as a community.

Professor Richard Hornsey has had a major impact on the development of both the discipline of engineering and the Lassonde School of Engineering at York, fulfilling a strategic direction for the University. He has guided the establishment and expansion of the curriculum and its innovative focus on the “Renaissance Engineer,” and successfully taken the Lassonde School through two accreditation reviews.

A pioneering scholar in the field of integrated image sensor systems, Hornsey has attracted continued funding, published widely, been awarded two patents and been recognized by his peers. He is also highly regarded as teacher, supervisor and mentor to both colleagues and students, and has published with many of his graduate students.

Professor Suzanne MacDonald is contributes to the reputation of the University through her many appearances on radio and television speaking about animal behaviour. She is well known for her work with Toronto’s raccoon population, African elephants and tigers. Her research in this area has earned her an international reputation as a researcher and scholar.

Within York University, MacDonald has made significant contributions to collegial service and academic administration. As the inaugural associate vice-president (research), she displayed extraordinary skill in her ability to communicate with scholars from all areas of the University. She transformed research services and developed new initiatives in industrial liaison and technology transfer. She is a research supervisor, valued mentor and role model to many.

Professor Adrian Shubert is a scholar of Spanish history. Shubert will receive his honorary title during fall convocation ceremonies. A Fellow of the Royal Society of Canada, Shubert also is the recipient of a 2015 Killam Research Fellowship. Shubert has made significant contributions to undergraduate and graduate curriculum development. He is also the co-author, with Professor Arthur Haberman, of The West and the World: Contacts, Conflicts, Connections, a textbook credited with revolutionizing how history is taught in Ontario secondary schools.

As York University’s first associate vice-president international, Shubert had a major impact on the internationalization of the curriculum. He led important innovations in the development of degrees with international components (iBA, iBSC etc.) and the York International Internship Program.