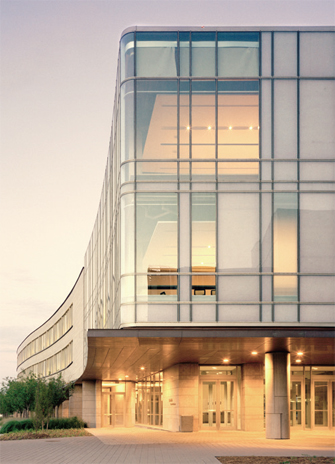 The Economist magazine has ranked the Kellogg-Schulich Executive MBA (EMBA) program number 5 in the world in its second survey of the globe’s top EMBA programs.

For complete details regarding The Economist EMBA ranking, visit: economist.com/whichmba/executive-mba-ranking/2015.

This is the second EMBA ranking conducted by the prestigious business magazine. It has conducted an MBA ranking, using similar criteria, for more than a decade. The Economist is the only major business publication that rates business schools on criteria deemed most important to students and alumni – everything from diversity of career opportunities to earning potential and networking opportunities.

“We’re very proud to have been once again rated as one of the world’s best EMBA programs,” said Dezsö J. Horváth, dean of the Schulich School of Business. “One of the key strengths of our program is the fact that it is part of Kellogg’s worldwide network of partner schools, providing our students with the opportunity to study alongside other high-achieving executives in some of the world’s major business markets.”

The Kellogg-Schulich EMBA program, founded in 2001, was the first cross-border EMBA in North America. The majority of the program is delivered in Toronto. Students are taught by some of the best faculty members from both Schulich and Kellogg, and have the option of taking electives in Toronto, at the Kellogg School of Management campuses in Chicago and Miami, or at one of the Kellogg network of partner schools in Hong Kong, Germany, Israel and China.