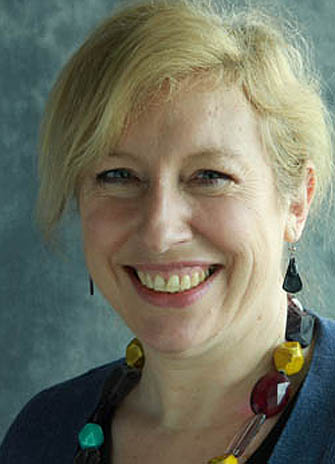 Susan Vail, associate vice-president teaching and learning at York University, has announced that Celia Popovic has been appointed to the position of director of York University’s Teaching Commons.

“I am so pleased that Dr. Popovic will now have the opportunity to share her pedagogical expertise as a faculty member in the Faculty of Education as well as continuing with her innovative work as the director of the Teaching Commons,” said Vail. “Dr. Popovic is a champion of teaching and learning and a tremendous asset to York University.”

Popovic has a doctorate in Education from Birmingham University in the United Kingdom. She has a distinguished career as an educational developer, researcher, teacher and author. In collaboration with Birmingham University School of Education colleagues, she developed and taught a master’s program in medical education that was aimed at medical practitioners. This was one of the first in the UK. While at Birmingham she won the university-wide teaching award. In 2007 she became head of Educational Development at Birmingham City University. There she led the development and implementation of an institutional teaching and learning strategy which resulted in improved student engagement. She was the principal investigator for Creating Future Proof Graduates, a research project into improving students’ transition into employment.

Following a life-changing health scare, Popovic and her husband embarked on an adventure and moved to Canada, where in 2011 she took up a position as an educational developer at York University. Soon after she arrived at York University, she was asked to act as the interim director of the new Teaching Commons. Since then she has worked with Associate Vice-President Sue Vail to build the Teaching Commons to the vibrant team of developers and extensive programming that is now in evidence.

“This is an exciting opportunity. It will be a wonderful challenge and I am looking forward to evolving my role from interim director to director,” says Popovic. “It is an honour to be able to continue my work with the Teaching Commons, not least with an amazing team of educational developers, TAs and staff. I am thrilled to have this opportunity to expand our work and look forward to engaging ever more fully with teachers across the institution.”

An active researcher, her book co-authored with David Green Understanding Undergraduates (2012), emerged from her research in the UK and US into university teacher’s preconceptions and whether or not they are well founded. She is currently working on a co- edited book with David Baume, titled Advancing Practice in Academic Development, which is due for publication in September.

She has contributed widely to the educational development communities in the UK and Canada.