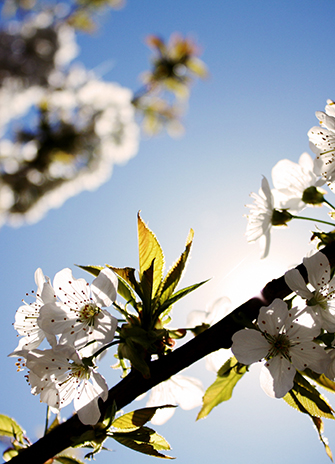 Glendon’s 20th annual International Studies Symposium will focus on Japan this year, looking at everything from youth and pop culture to Godzilla and the Japanese manga series Naruto.

The symposium, Japan: Shining a Light on the Land of the Rising Sun, will feature a keynote address, several panel discussions about key subjects related to Japan and performances. It is taking place Sunday, March 29, from 8am to 5:30pm, at 2275 Bayview Ave., Glendon campus. Admission is $25 for students/seniors and $40 for adults, plus processing fees, and includes a continental breakfast, a traditional Japanese lunch, a wine and cheese reception and cultural performances in addition to access to academic panels.

Some of the topics will include: From Godzilla to Naruto; the Economy Under Abe and Looking Ahead: Economy, Business and Technology; Post-Growth Japan and its Domestic Policies; Japan and the World – Politics and Diplomacy; and History and Memory – Japanese Communities During WWII.

The Economy Under Abe and Looking Ahead: Economy, Business and Technology panel will be comprised of Richard Beason, Bernie Wolf and John-Paul Farag, and moderated by Lorna Wright.

Beason has served as a research intern at the former Ministry of International Trade & Industry in Japan and a visiting scholar at the Ministry of Finance in Japan and the Bank of Japan. He has also served as senior economist at HSBC and chief strategist at UBS, both in Tokyo. He speaks fluent Japanese and, all together, has lived in Japan for nine years.

Wolf is a professor emeritus of economics and international business at the Schulich School of Business where he is director of the undergraduate Certificate in Managing International Trade & Investment. His areas of research include international business education, foreign exchange movements, international trade and prospects for the global economy, as well as global restructuring of manufacturing industries. He has had a keen interest in the Japanese bearings and automotive industries for more than 40 years.

Farag is a manager with Toyota Canada’s external affairs department. Beginning as a consultant in technical and regulatory affairs, he was later appointed to the position of manager in the advanced technology and powertrain department, where he is now responsible for the promotion and education of Toyota hybrid technology and other technologies with government agencies, NGOs, the media and the general public. In this role, he also acts as a spokesperson on related subjects, as well as an information resource to various internal departments on advanced technology and powertrain issues.

The International Studies Symposium is a project entirely conceived and managed by a team of undergraduate students in the International Studies program at Glendon College. It was initiated during the 1995-96 academic year by a group of highly motivated students, eager to deepen their knowledge and experience of foreign countries or regions and the relations between Canada and those countries or regions.

This highly demanding course has five main components: a series of seminars, the organization of an international colloquium, a field research trip to the country of study, the submission of a research essay on aspects of the county concerned, and the publication of the proceedings of the symposium and students’ essays. This year’s symposium marks the 20th anniversary of the project and the country that has been chosen for study is Japan.