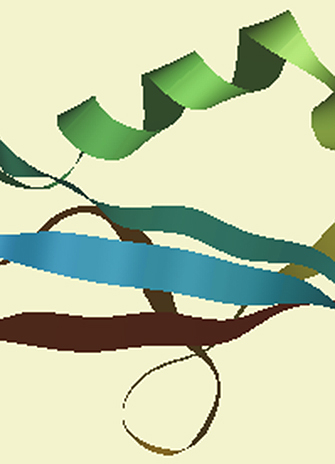 York University researchers have learned how living beings can keep gene expression in check — which may help explain the uncontrolled gene expression found in many cancers.

“Using yeast as a model organism, we studied the Tup1 protein, a negative regulator of gene expression,” says biology Professor Emanuel Rosonina, adding, “This protein binds to some genes and blocks their expression, helping to ensure genes that shouldn’t be turned on remain inactive.”

The current study, jointly conducted by York University and Columbia University researchers, suggests that small ubiquitin-like modifier (SUMO) alters proteins bound to active genes to prevent unfettered gene over-expression that can be harmful to the organism.

“One of the ways SUMO does this is by promoting the binding of Tup1 to active genes, which then acts to reduce their expression to appropriate levels,” says Rosonina in York’s Faculty of Science.

The study, “Sumoylation controls the timing of Tup1-mediated transcriptional deactivation,” published March 13 in Nature Communications is a follow up to a previous study that found SUMO in every gene examined.

“As a result of the previous study, we reported that SUMO is probably important for controlling expression of active genes because we found it on every gene we looked at, but only when they were turned on,” says Rosonina.

Considering that many tumours have abnormal levels of SUMO, the research concludes that it will be important to examine whether inappropriate SUMO modifications in these tumours are related to the uncontrolled gene expression that is observed in most cancers.