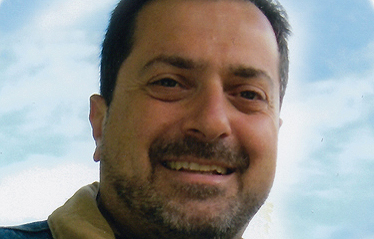 Mr. Canzona was a technician in the Student Machine Shop for almost four years prior to taking medical leave in the fall of 2013.

“Frank’s refreshing outlook and care are what rejuvenated the student machine shop,” said his colleague and manager Brad Sheeller.”He was respected by his colleagues and admired by the many students and faculty members that he helped.”

Mr. Canzona was active in supporting the students in the Faculty of Science and the Mars Rover Team. He was very proud of their first place finish in the Canadian Innovation National Robotics Competition in 2012 and the team’s accomplishment in winning the International Rover Challenge twice.

Funeral services were held on Dec. 31. Mr. Canzona is survived by his wife Josie and his two children, Sara and Anthony.