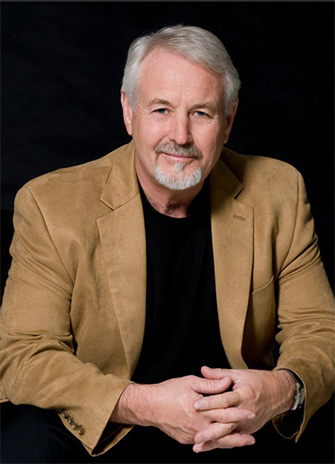 Join Daniel Lichti as he presents the celebrated German song cycle, Die Winterreise, composed by Franz Schubert to poems by Wilhelm Müller. The concert takes place Jan. 28, 4 to 6pm in the Accolade East Building, Tribute Communities Recital Hall.  Lichti will be accompanied by pianist Leslie De’Ath. The event is free and open to the public.

Die Winterreise is a song cycle for voice and piano by Schubert and is the setting for 24 of Müller’s poems. Die Winterreise is the second of Schubert’s two great song cycles on Müller’s poems, the earlier being Die schöne Müllerin. Both were originally written for tenor voice but are frequently transposed to suit other vocal ranges – the precedent being established by Schubert himself. These two works have posed interpretative demands on listeners and performers due to their scale and structural coherence. Schubert’s two cycles hold the foremost place in the history of the genre.

One of Canada’s finest concert and oratorio vocalists, Lichti has appeared with many major North American symphonic, choral and concert organizations and festivals as well as in the concert halls of Europe, Japan, South America and Israel. Launching his career with the Stratford Festival and the Canadian Opera Company; his credits include concerts with Teatro dell Opera di Roma, Opéra de Montréal, Opéra de Québec, Opera Atelier, Opera Ontario, and many performances with Toronto’s Opera in Concert series.

Performance highlights of past seasons include a Proms Concert at Royal Albert Hall, London; the world premiere of Ruth Fazal’s oratorio Terezin in Toronto; Bach’s Mass in B minor at the Thomaskirche in Leipzig, along with many other notable performances which have been broadcasted on the CBC, BBC and NPR network. Lichti’s extensive discography includes many works by Bach and the songs of Schubert, Schumann, Brahms and Wolf.

Die Winterreise is sponsored by the Department of Music, School of the Arts, Media, Performance and Design.

For more information, visit the Faculty of Fine Arts website.