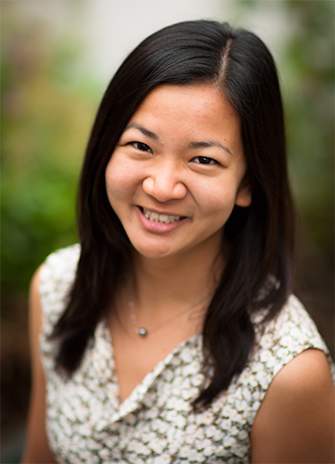 In her three-year project, “Biological and Cognitive Approaches to Explaining Religious Altruism,” supported by a US$330,842 Templeton Foundation grant, Sasaki will ask the questions of when religion might encourage prosocial behaviour and why.

“This research will test a proposed model explaining how biological and cognitive perspectives can be integrated to understand why religion increases altruism for certain individuals in particular contexts,” says Sasaki of York’s Faculty of Health.

Specifically, Sasaki will endeavour to find answers for the following questions in her Culture and Religion Lab. Do certain thoughts, such as concerns about a punishing or rewarding God or supernatural presence, explain why religion motivates some people to behave altruistically? And does the effect of religion on prosocial behaviour depend on features of the social environment, such as whether or not the person receiving help seems to deserve it?

She will also look at participants’ DNA, measuring genetic predisposition to reward and punishment sensitivity, and whether or not those predispositions matter for the impact of religious influence.

So far, there is relatively scant research investigating the links between religion’s effects on thought and behaviour, but Sasaki hopes to change that. Given the frequent and often costly misunderstandings involving religion around the world, this research could address a crucial and timely issue.

“I’m broadly interested in culture and religion because in a diverse society there are many important benefits and challenges that arise from people’s different cultural and religious beliefs,” she says. “What I’ve found so far in my research is that many of the assumed effects of religion seem to be true only for people in certain cultures or social contexts. In my new research, I hope to gather clearer evidence that religion’s effects also depend on certain biological predispositions.”

Sasaki hopes her research will provide a foundation for scientists to study religion with multiple theoretical and methodological perspectives, and to understand the processes surrounding the phenomenon at a deeper level.

“The Templeton Foundation grant will provide the necessary resources to conduct a series of laboratory experiments and to generally carry out the project successfully,” says Sasaki. “I will be able to support graduate and undergraduate students in my lab, acquire the necessary supplies for these studies and facilitate sharing of research findings.”