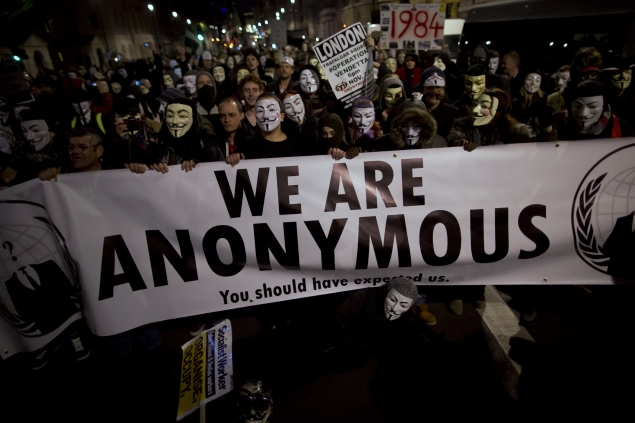 The next seminar in the Institute for Science and Technology Studies (STS) Seminar Series presents author Gabriella Coleman, who will share her story about becoming an Anonymous confidante and interpreter. The seminar, “From 4chan lolcats to Anonymous Everywhere,” will take place Jan. 20, from 12:30 to 2pm, in 320 Bethune College.

Coleman is the Wolfe Chair in Scientific and Technological Literacy at McGill University and has recently published Hacker, Hoaxer, Whistleblower, Spy: The Many Faces of Anonymous, which documents her foray into the mysterious group of hackers and activists. Anonymous came to the fore in 2008 when they attacked the Church of Scientology. Since then, their collective action has come up against corporations and is supported by Arab revolutionaries. Coleman will talk about the motivations of the group, the many facets of their culture, and the increasing importance of hacker activism.

The series has hosted more than 500 speakers from Canada and around the world. It is open to everyone; STS majors are especially encouraged to attend.

For more information, visit the Science and Technology Studies website or email lbpinto@yorku.ca.