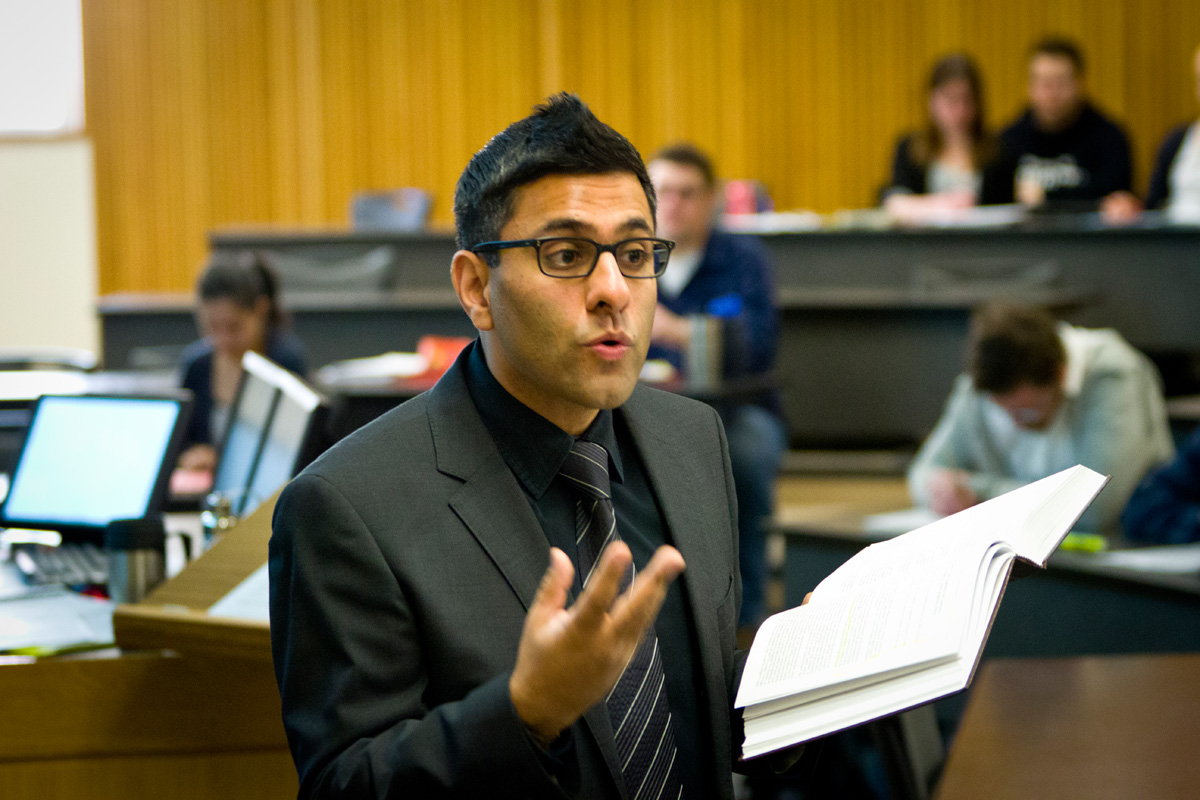 In his forthcoming book, Challenging Boardroom Homogeneity, to be published by Cambridge University Press in February, Dhir analyzes the homogeneity of corporate boards around the world and the two main ways in which law has been used to address this heated topic of debate. He compares the US model of diversity disclosure with the Norwegian quota model, revealing stark contrasts.

Dhir examines the disclosures that the S&P 100 submitted to the US Securities and Exchange Commission (SEC) after the it implemented a rule in 2010 requiring companies to report on whether they consider diversity in nominating directors. He finds that since the SEC provides no definition of the term “diversity,” corporations most frequently define the term with reference to a director’s prior experience rather than his or her socio-demographic characteristics. The SEC rule thus gives firms little reason to think seriously about the socio-demographic composition of their boards.

By contrast, Dhir’s study of the Norwegian quota model reveals a strategy that has produced very different results. Norway was the first country to enact a board diversity quota and today women in the country hold 40.5 percent of board positions. While speculation about the effects of corporate board quotas abounds, Dhir, who interviewed Norwegian corporate directors about their experiences under Norway’s controversial law, replaces the conjecture with an account of real-life boardroom reality.

“The lack of gender parity in the governance of business corporations has ignited intense global debate, leading policymakers to wrestle with difficult questions that lie at the intersection of market activity and social identity politics,” says Dhir, who is currently a Visiting Professor of Law at Yale Law School.

“Regulators globally are now debating what paths to pursue to diversify the upper echelons of their corporate sectors. Canada is no exception. Just last month, the Ontario Securities Commission and eight other provincial and territorial securities regulators announced new disclosure rules that will require Canadian firms to be more forthcoming about the inclusion of women in their governance structures. At the same time, a bill currently under consideration in the Canadian Senate seeks to mandate gender parity in corporate boardrooms.”