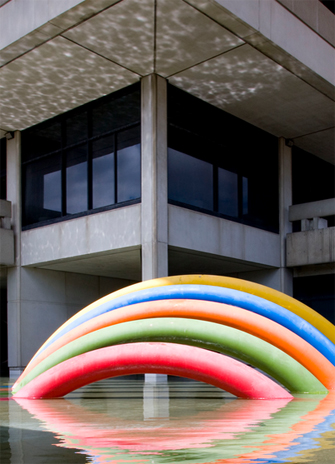 A new book co-edited by York University librarian Mary Kandiuk provides a historical and current perspective regarding the unionization of academic librarians in Canada. In Solidarity: Academic Librarian Labour Activism and Union Participation in Canada, co-edited with Jennifer Dekker of the University of Ottawa, was recently published by Library Juice Press.

Readers will no doubt note that most of the contributions are written by female authors. Importantly, In Solidarity documents the struggles of a largely female occupational group to gain control of their working conditions. This is not surprising given that, as pointed out by Western University Professor Emerita Roma Harris in her seminal work Librarianship: The Erosion of a Woman’s Profession, the “marginalization of librarianship” is due to the fact that it is a “woman’s profession” and that the “undervaluing of library work” is a “product of its gendered nature.”  Librarians – mostly female – mobilized early on to tackle issues of pay equity, academic status and professional autonomy.  Frustrated by a lack of progress, they turned away from their professional associations and local library administrators and instead looked to the national academic labour organization, the Canadian Association of University Teachers (CAUT), as well as their local faculty associations, to further their collective professional interests.