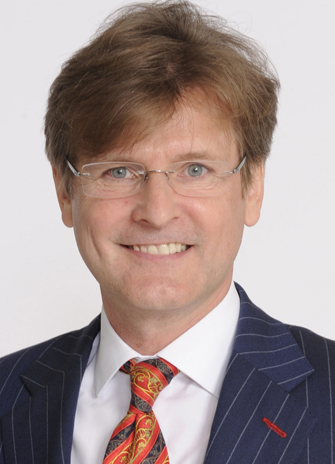 I am pleased to announce the reappointment of Dean Janusz Kozinski to a second five-year term as dean of the Lassonde School of Engineering. The reappointment has been approved by the Executive Committee of the Board of Governors, and will take effect on July 1, 2015.

Prior to his appointment at York in 2010, Dean Kozinski served as dean of the College of Engineering at the University of Saskatchewan following postdoctoral training at MIT and an appointment as Sir William Dawson Scholar in the Department of Mining, Metals & Materials Engineering at McGill University, where he also held the post of associate vice-principal (research and international relations). Dean Kozinski has provided outstanding leadership, initially as dean of the Faculty of Science and Engineering and, since 2012, as founding dean of the Lassonde School of Engineering (LSE). Since overseeing the successful launch of LSE, he has established a strong team of staff and colleagues dedicated to the building and promotion of the new school, including the design of its innovative new building, the Bergeron Centre for Engineering Excellence, which will house the school as of 2015. Consistent with the school’s vision of the “Renaissance engineer,” he has led the development of attractive new programs, including civil, electrical and mechanical engineering, the recruitment of faculty to mount those programs and conduct cutting-edge research, and the exploration of innovative pedagogies such as the “flipped” classroom to support student learning.

Please join me in congratulating Dean Kozinski on his reappointment and wishing him well as he undertakes his second term.