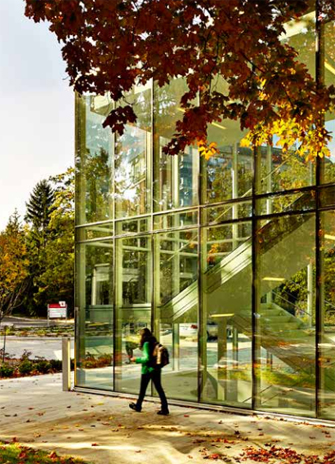 How can we empower citizens and invigorate public debate on the future of Canada?

A group of thought leaders will come together to discuss the role of public intellectuals and scholars in shaping Canada at a one-day conference, Fiddling while Rome burns? A Conference on Public Intellectuals and the Future of Canada, at York University’s Glendon College on Thursday, Oct. 23. The conference will take place in the Centre of Excellence at the Glendon campus.

The conference will examine the dearth of critical public debate in Canada on some of the defining issues of our generation (climate change, inequality, the scale and ambition of social programs), and consider the role of public intellectuals in initiating and influencing these debates. In an era when spin, controlled messaging and attack ads trump substance in our political discourse, where governments scale down their policy development capacities and universities and the public service become more disconnected from one another and perhaps even from citizens, the ability of public intellectuals to expand our political imagination, to integrate knowledge and to bridge thinking and practice is arguably of increasing importance.

“In an era where spin and attack ads trump substance in our political discourse, the ability of public intellectuals to expand our political imagination, to integrate knowledge, and to bridge thinking and practice, is arguably of increasing importance” says Alex Himelfarb, director of the Centre for Global Challenges.

Participating in the conference are:

Celebrated author and philosopher Joseph Heath, professor, Department of Philosophy and the School of Public Policy and Governance at the University of Toronto, will also give a keynote on the next generation of public intellectuals in Canada.

The conference will be bilingual and simultaneous interpretation will be provided.

For the complete program and biographies of the speakers, visit the Fiddling While Rome burns? conference website.