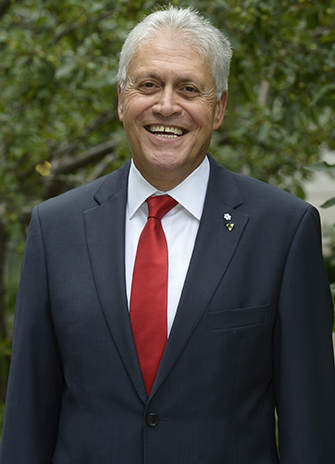 Earlier this year, York University President and Vice-Chancellor Mamdouh Shoukri announced that Markham Centre had been chosen as the location for a proposed new York University campus.

Would you like to learn more about York’s proposed third campus? Are you interested in what kinds of programs will be offered there?

The President’s Town Hall returns to the Keele campus today in the Tribute Communities Recital Hall in the Accolade East Building and this year’s edition will focus on the University’s expansion into York Region. This is your time to ask questions and share your thoughts while the Markham campus is in its planning stages.

Every year, the President’s Town Hall brings together students, faculty, staff and senior administration to participate in an interactive dialogue about the University. This is your opportunity to join the conversation as we work together to build York’s reputation as a leader in academic and research excellence, student success and community engagement.

The event will start at 11am and continue until 12:30pm, and will feature a presentation from President Shoukri followed by a discussion period with Vice-President Academic and Provost Rhonda Lenton, Vice-President Finance and Administration Gary Brewer, Vice-President Research and Innovation Robert Haché, and Vice-President Advancement Jeff O’Hagan.