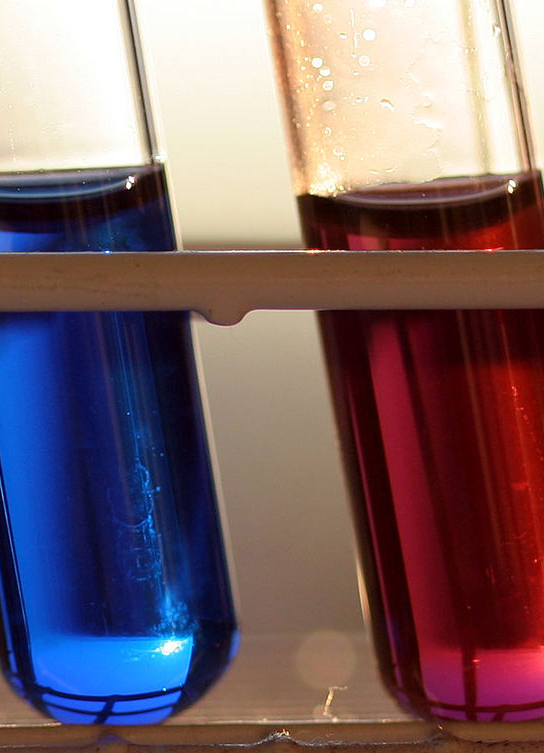 Doug Crawford, Distinguished Research Professor in the Faculty of Health’s Department of Psychology and Canada Research Chair in Visual-Motor Neuroscience, has received $1,650,000 over six years to lead The Brain in Action program. Based in York’s internationally-recognized Centre for Vision Research (CVR), the new international multidisciplinary neuroscience training program will support trans-Atlantic supervision and exchanges of graduate students and research fellows, as well as non-academic collaborations and internships.

The program aims to equip young scientists with a broad range of knowledge and skills to address the complex interplay between perception and action and to apply their findings to real-world settings. For example, some students will be studying how eye movements and vision work while walking outdoors. Non-academic internships will allow students to apply their knowledge of vision and eye-hand coordination in areas as diverse as advertising and smart phone design.

The CREATE-funded component of the Brain in Action team includes 11 researchers at three Canadian universities (York, Western and Queen’s), as well as nine other academic collaborators and nine non-academic partner organizations. At York, nine professors affiliated with CVR will lend their expertise to the project. The program will enroll 12 students in its first year and 18 students in each successive year. The Brain in Action program is also partnered with an International Research Training Group funded by the German Research Foundation, the Deutsche Forschungsgemeinschaft, which includes 11 collaborators at Philipps-Universität Marburg and Justus-Liebig-Universität Giessen.

Diethard Bohme, Distinguished Research Professor in the Faculty of Science’s Department of Chemistry and a member of York’s Centre for Research in Mass Spectrometry, has received $1,647,000 over six years to lead the Industrial Stream CREATE Training Program in Mass Spectrometry-Enabled Science and Engineering (MS-ESE). MS-ESE is designed to enhance Canada’s global economic competitiveness by fueling innovation in key sectors, with industrial partners in pharmaceuticals, environmental analysis, remediation security and high tech manufacturing.

The program team includes 10 researchers at York University and the University of Toronto, as well as seven industrial partners. Seven students can be enrolled annually. The program will allow for industrial internships at both the MSc and PhD levels and provide innovative and interdisciplinary training of the next generation of scientists in mass spectrometry, a rapidly emerging field in analytical research and development in Canada. The team will also collaborate with researchers in Brazil allowing for student exchanges to take place, linked to an existing CREATE/FAPESP program, hosted by researchers in Sao Paolo and by the President of the International Society for Mass Spectrometry.