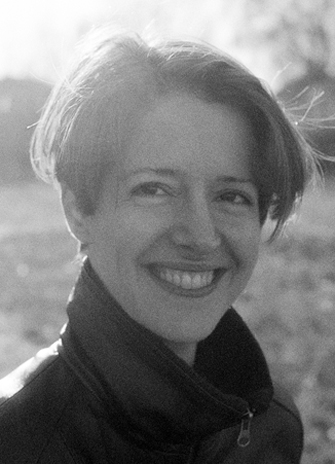 The fellowship is an honour reserved for highly qualified scholars selected solely on the basis of their academic qualifications and evaluated in a peer-review process.

“It makes it possible for me to devote a part of the year over a period of three years to a large project in European intellectual history on the critical entwinement of nostalgia and utopia in 19th- and 20th-century German and French thought,” says Chrostowska, a professor in York’s Faculty of Liberal Arts and Professional Studies.

Through the fellowship, she will spend a part of three years in Germany and France working on her book Nostalgia: Culture, Critique, Capital, which “argues for a historical link between a discursive mode of thought (critical philosophy) and a mode of experience (nostalgia) in light of shifting conceptions of history and time.”

Her aim is to investigate nostalgia as a philosophical and critical category under consumer capitalism. The eventual book will trace the modern experience of nostalgia and its transformation by mass consumption, as it became imprinted in German and French critical philosophy and social theory over the past two centuries.

“Moving from the nostalgic mode of philosophizing dominant in the German tradition to its juxtaposition with the predominantly utopian mode in the French tradition of the same period, the study brings out the interrelation between the two affective-reflective modes of relating to time – with idealized pasts as objects of nostalgic, and imagined futures as objects of utopian longing,” says Chrostowska.

“Animating my work on nostalgia as a fundamental modality of modern thought,” she explains, “is the need to recuperate it – alongside utopianism – as a way of registering a need for, and of re-envisioning, the world as different.”

Chrostowska is the author of Permission (Dalkey Archive Press, 2013) and Literature on Trial (University of Toronto Press, 2012). She has also contributed widely to scholarly journals, among them diacritics, New German Critique, New Literary History, SubStance, Telos, and boundary 2 (forthcoming). Her short literary work is scattered across publications such as The Review of Contemporary Fiction, Stand Magazine, New Quarterly and Exile Quarterly.

Chrostowska’s host in Germany, Professor Joseph Vogl of the Humboldt University of Berlin, is the author and co-author of many books, including the 2013 Das Gespenst des Kapitals (The Spectre of Capital) and Soll und Haben (Credit and Debit, co-written with Alexander Kluge), both translated into French. He is also co-editor of several volumes, among them Poetologien des Wissens (Poetologies of Knowledge c. 1800).