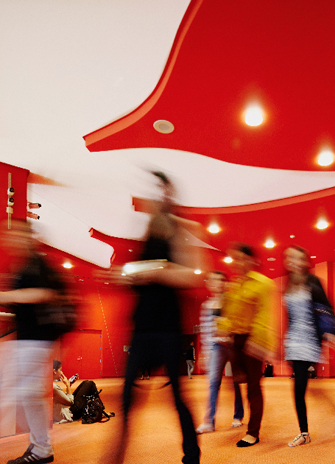 The following statement was issued on Friday, April 25:

York University has selected Markham, Richmond Hill and Vaughan as potential municipal partners in their bid to build a new university campus in York Region.

The new campus is part of York University’s plan to respond to the Call for Proposals by the Ministry of Training, Colleges and Universities to increase student capacity in areas of growing demand for postsecondary education.

“We heard such remarkable presentations from these three municipalities, who went far above and beyond to showcase their capabilities and commitment that we decided to expand our list. We believe that any one of these three candidate municipalities would be excellent partners in this major undertaking,” said York University President and Vice-Chancellor Mamdouh Shoukri. “York University is deeply honoured that so many municipalities in York Region are interested in working with us. All participating have demonstrated a strong commitment to postsecondary education, and full support from their local councils and communities.”

“Every potential partner in York Region made an excellent case for an expanded postsecondary presence,” said Seneca College President David Agnew. “We are delighted to be working in a strong partnership with York University to expand access to today’s and tomorrow’s students.”

York University believes Markham, Richmond Hill and Vaughan stood out because they are well served by a well-developed transportation infrastructure that can attract students from across the Greater Toronto Area, and demonstrated that they have strongly developed visions for vibrant urban centres that can readily include a university campus.

All three municipalities will return in early May for a more detailed review. The preferred municipality will be announced in late May.

“A fair evaluation process, open to all York Region municipalities, is critical for us to select the one most aligned with York University’s vision for a new and innovative university campus in York Region,” added Shoukri.

Each municipality was evaluated based on its ability to demonstrate alignment with 10 core principles, including the following:

“We are excited to be pursuing this opportunity,” concludes Shoukri. “The potential for a new York University campus in York Region is a significant development forward in our overall York Region Strategy to forge connections between the University, Seneca College and all municipalities.”

York University will submit its final bid proposal to the province in September 2014.