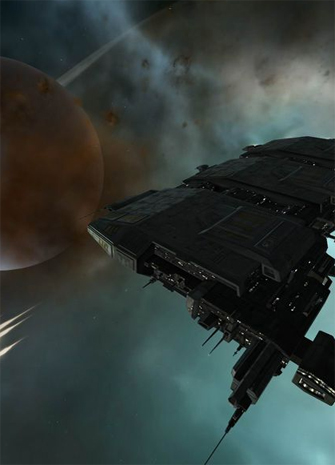 “We found that gamers aren’t the stereotypical asocial types that are often represented in pop culture, but instead are incredibly social and have strong community networks both online and off,” says Jennifer Jenson, professor of pedagogy and technology in York U’s Faculty of Education and interim director of the Institute for Research on Learning Technologies.

Researchers traveled to more than 20 public gaming events in Canada and the United Kingdom, from 2,500-player events held in convention centers to 20-player events held in bars. They observed the behaviour of thousands of players, and had 378 players take an in-depth survey, with a focus on players of massively multiplayer online role-playing games such as EVE Online and World of Warcraft.

Jenson, graduate student Barry Dilouya, and then post-doctoral research fellow Nicholas Taylor were responsible for the all data collection at Canadian sites, as well as analysis.

The researchers were interested in tracking the online and offline behavior of gamers, focusing on how they communicated with each other. They found that gaming was only one aspect of social behavior at the gaming events.

“We found that gamers were often exhibiting many social behaviors at once: watching games, talking, drinking, and chatting online,” says Taylor. “Gaming didn’t eliminate social interaction, it supplemented it, and this was true regardless of which games players were playing, and whether a player’s behavior in the online game was altruistic. For example, a player could be utterly ruthless in the game and still socialize normally offline.”

Jenson says she is now focused on studying how players choose to name their avatars in massively multiplayer online games.