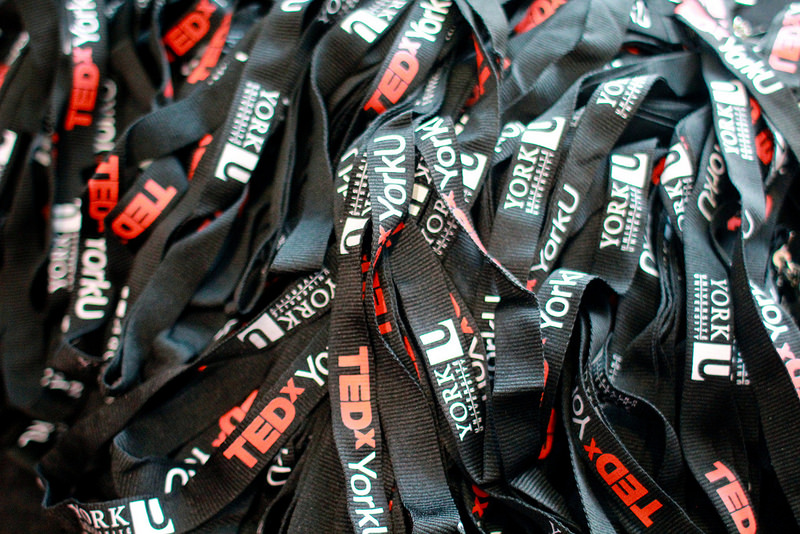 York University hosted its fourth annual TEDx event on March 4 and ignited audiences both at the event and across the world with a sold-out show of more than 300 guests.

For the first time ever, TEDxYorkU was trending not only in Toronto but also across Canada. For those not in Toronto or unable to attend the event, many watched online with more than 1,500 people live streaming  the event, which received over 270,000 impressions on Twitter.

This year, the diverse group of presenters captivated the audience with a variety of topics revolving around the importance of communication, health, business, education, body image, growing up and hope.

Their talks were augmented by an enthusiastic group of emcees, and a variety of performers, composed of belly dancing group Serpentina, a magic show by the Mahmood Magic brothers, and the fiery father-daughter flamenco group Roger and Anjelica Scannura. Ashley Grenville-Finnigan, a York U residence life coordinator and graphic recorder, added the finishing touches to each talk by the transforming each speaker’s words into images.

Each speaker had a story that members of the audience were able to relate to or identify with, and the speakers’ experiences and words of wisdom were inspiring. When explaining combustion, TEDxYorkU speaker Ayden Byle said it best. “The unpredictability of combustion is also what makes life so thrilling. Embrace it.”

TEDxYorkU 2014 would not have been possible without the more than 30 students, faculty, staff and alumni who were part of the organizing committee and the volunteer team. In addition, TEDxYorkU received support from the York University Alumni, ABEL, York University Learning Technology Services, the Office of the Vice-President Academic & Provost, the Lassonde School of Engineering, Student Community & Leadership Development, Peatix, and media partners Excalibur and Pro Tem.

To watch the 2014 talks, visit the TEDx YouTube channel. To read a recap on Twitter, visit the TEDxYorkU Storify or view the Facebook Page for photos.