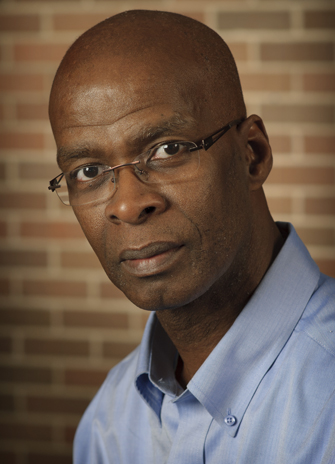 The mental health of marginalized and racialized youth is compromised early in life by exposure to and experiences with violence, poverty, racism, street crime and gangs. That is the overall theme that has come out of the Moving Beyond Crossroads: Towards a Proactive Path project.

What to do about it is the next step addressed in the recently published report called Moving Beyond Crossroads: Towards a Proactive Path.

Each explored poverty and race, hopelessness, chronic stress, trauma, academic under-achievement and street life/gang involvement, and how these intersected. In addition, they each examined a range of positive, proactive interventions and responses.

The work was done in collaboration with the Department of Justice (DOJ), the Ministry of Children and Youth Services (MCYS), the Toronto District School Board (TDSB) and the Youth Association for Academics, Athletics and Character Education (Y.A.A.A.C.E).

The conferences tackled the following:

Psychologists Sarah Yanosy and Landa Harrison of the New York-based Sanctuary Institute, looking at a large study of traumatized children, said Adverse Childhood Experiences syndrome was more prevalent among poor, visible-minority children. They also pointed out that students are often labelled disruptive in school, but in fact are suffering from traumatization.

Yonosy and Harrison said the question, “What’s wrong with them?”, needs to be reframed to: “What happened to our youth?”

At the one of the conferences, psychiatrist Kwame McKenzie of the Centre for Addiction & Mental Health, drawing on extensive comparative research on race and mental health, described racism as socially inflicted trauma resulting in greater overall risk to mental health and well-being.

Overall, it was found that institutional and systematic factors affected the mental health of marginalized and racialized youth in ways that could not easily be undone, but that action was needed.

Four core areas were developed as a model to guide action:

It was felt that education/schooling, mental health support and the criminal justice system represented the three target areas for action. Together, these sectors should coordinate their work in engaging, re-engaging and healing children and youth.

Some of the recommendations are that schools should promote good mental health and reduce the stigma of mental health issues by developing mental health literacy among staff. Agencies servicing children and youth should become better coordinated to ensure comprehensive care when necessary. A portion of the funding currently being directed to policing and prisons should be redirected towards education and systemic change. Police officers placed in schools should have a mentoring, not a punitive, role.

With acknowledgements to Heather Berkeley, Moving Beyond Crossroads: Towards a Proactive Path, the full report of all three conferences, including an Executive Summary, has recently been released.