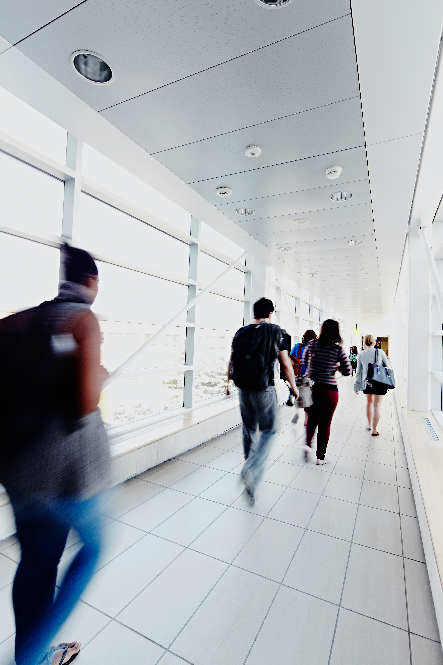 Almost eight in 10 Canadians think the national income gap is getting bigger, and 70 per cent think this has made Canada a less fair society, according to a national survey published Feb. 6 by York University and the Toronto Star.

The telephone survey, conducted in the first three weeks of January 2014, by York University’s Institute for Social Research, asked 1,898 Canadians from all provinces about their opinions on various aspects of income distribution. The results demonstrate that a majority of Canadians in every region care about the growing gap.

“York University partnered with the Toronto Star to ask the opinions of Canadians on a topic that has significant implications for society as a whole,” says York University President and Vice-Chancellor Mamdouh Shoukri. “As leaders in social research, we are pleased to be able to provide meaningful insight into what matters to people across the country.”

The availability of fewer jobs at a decent wage was cited by 69 per cent of those surveyed as a major reason for the growing gap, and 58 per cent identified the loss of jobs to countries that pay lower wages as a contributor. Sixty-five per cent cited increasing salaries of business leaders, and 41 per cent of respondents see changes to government programs such as employment insurance and old age security as major reasons for the gap. Fewer Canadians consider unions or immigrants to be responsible for the growth in the gap.

While expert opinion has been at the forefront of recent public debate on income inequality, the survey published today provides a snapshot of what Canadians in every region and at every income level think about the growing gap, and what they expect from government. Eighty per cent think that both federal and provincial levels of governments could do something to reduce the gap, and 60 per cent of Canadians think the provincial and federal governments have done “a little” or “nothing at all” to do so.