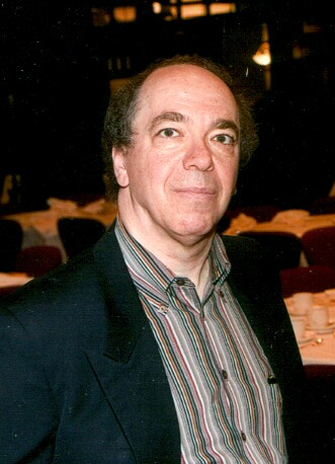 Pharmaceutical ads could easily be removed from general medical journals by increasing subscription rates, according to an international study published yesterday in PLOS ONE.

York University health policy Professor Joel Lexchin, one of the co-authors of the study and a Toronto emergency physician, says he would willingly pay a little extra for the journals to get rid of the ads. These ads often contain poor quality information and appear next to high-quality, peer-reviewed articles.

The study, which looked at advertisements in six general medical journals in Canada, the United States, and the United Kingdom, included researchers from all three countries.

Lexchin co-authored earlier research that shows pharmaceutical promotion may cause doctors to prescribe more expensive or less appropriate drugs, and do it more often.

“Drug advertisements in medical journals do not lead to better prescribing and often result in worse prescribing,” he says. “We estimate that for $40 more per year, Canadian doctors could read the Canadian Medical Association Journal without ads. I think it would be worth it.”

The study suggested that in the “interest of greater transparency, journals could report the amount of revenue received from the pharmaceutical industry (and other sources) from advertisements and reprint sales” to help readers evaluate the integrity of the articles.