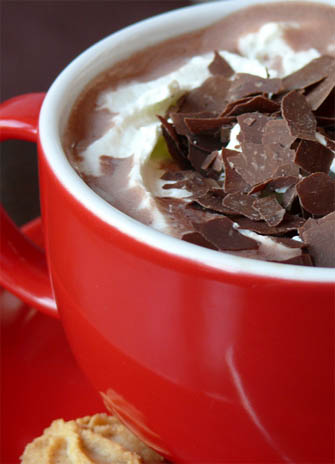 The York Federation of Students (YFS) and the Glendon College Student Union (GCSU) are welcoming York U students back to campus with Frost Week, a series of events running Jan. 13 to 18.

For Keele campus students, Frost Week kicks off on Monday, Jan. 13 with a Welcome Back Bagel Breakfast in Vari Hall. The breakfast begins at 10am and students are invited to drop by bright an early for a filling bagel breakfast courtesy of YFS and the Great Canadian Bagel.

Also on Monday, YFS has organized an information fair that will run from 10am to 4pm. Students can drop by and learn about all the essential services provided by YFS as well as other campus organizations.

On Tuesday and Wednesday from 11am to 5pm, students can relax in the Vari Hall courtyard with a hot drink courtesy of The Underground. Then at 7pm on Tuesday night, YFS is hosting a Frost Week Poker Night. Great prizes are up for grabs for both amateur and novice poker players.

On Wednesday night, YFS has organized a Frost Week Dirty Bingo. The sexy games begin at 7pm in The Underground.

On Thursday evening starting at 10pm, YFS presents its inaugural Frost Week Heat Wave Pub Night in The Underground. Feel the Cancun sun while partying on the dance floor.

GCSU starts its Frost Week celebrations on Monday, Jan. 13, with free hot chocolate and running games in Richard’s Room and the Breezeway starting at 12pm.

On Tuesday, the Beavertails Food Truck will make an appearance from 11am to 5pm on the Glendon campus. Then at 7pm, GSCU presents another of its Café Chantants at Lunik. Students who want to perform can book their spots by sending an e-mail to social@gcsu-aecg.ca or by dropping by the GCSU office at B125 York Hall, Glendon campus.

It’s off to Nathan Phillips Square for some ice skating on Wednesday. Glendon students can bring their skates or rent a pair for two hours at a cost of $10. Students will have to make their own way to the square. For those planning to rent skates, they should remember to bring some cash and government-issued identification.