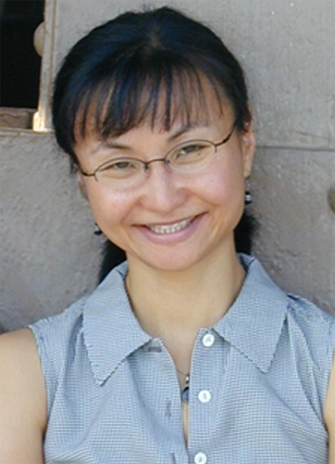 New media technologies provoke both anxiety over surveillance and hope for empowerment, suggests culture and media scholar Wendy Hui Kyong Chun. These two reactions complement rather than oppose each other, she will argue in a talk at York.

Chun has been invited to give the third annual Peter Morris Memorial Lecture. She will deliver her talk, “Habitual New Media”, Jan. 8 at 3pm in 206 Accolade West.

Chun is professor and chair of Modern Culture and Media at Brown University. She has studied systems design engineering and English literature, which she combines in her research on digital media. She is interested in the relationship between cultural formations and technological artifacts, between theoretical concepts in the humanistic and technological disciplines, and between popular perceptions of technology and technological protocols.

Her larger new media projects have been driven by questions such as: What is the impact of control technologies on mass media? What made the Internet, a communications network that had existed for years, a “new” or “exceptional” medium in the mid-1990s? How does the concept of “memory” cut across computational, biological and humanistic fields?

Chun is the author of Programmed Visions: Software and Memory (Massachusetts Institute of Technology, 2011) and Control and Freedom: Power and Paranoia in the Age of Fiber Optics (MIT, 2006), and co-editor (with Thomas Keenan) of New Media, Old Media: A History and Theory Reader (Routledge, 2005).