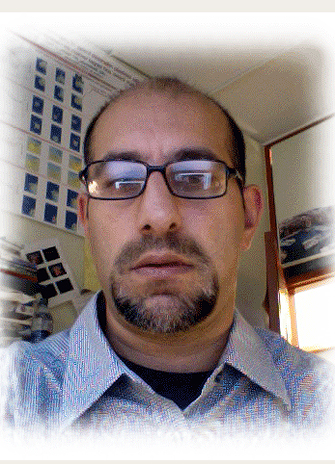 How does dance seemingly bypass the neurodegeneration that occurs in the Parkinson brain and facilitate improvement in movement in those with Parkinson’s disease? That’s the question York Professor Joseph DeSouza of the University’s Centre for Vision Research hopes to answer with a research grant supported by the Parkinson Society Central & Northern Ontario

DeSouza, along with other researchers, seeks to improve the quality of life for people with Parkinson’s disease through

“How exciting it will be to see how the brain changes as people with Parkinson’s learn to dance,” says DeSouza of the Faculty of Health. “Our lab is proud to conduct research that can make such a positive and direct effect in the lives of people in our community.”

DeSouza, recipient of a one-year Psychosocial Pilot Project Grant of $44,999, was one of nine researchers recognized Nov. 19 at an event hosted by the Parkinson Society Central & Northern Ontario in Toronto. This funding will support the research needed to begin the journey to prove that novel therapies such as dance do lead to changes in the brain, as we already know it increases their quality of life.

“Funding research remains one of our top of priorities as we strive to improve quality of life for Canadians with Parkinson’s and hopefully one day find a cure,” says Debbie Davis, chief executive officer, Parkinson Society Central & Northern Ontario. “As such, we are thrilled to support Canadian scientists, through the National Research Program, who are working on projects to better understand this complex disease and discover new treatments.”

As of July, Parkinson Society Canada and its regional partners support 22 new grant, fellowships and student awards representing a total of $1,273,879 committed to new research projects in Canada over the next two years. Including 13 research awards in their second year, the National Research Program is currently investing $1,758,839. Parkinson Society Central & Northern Ontario is one of the largest financial contributors to the National Research Program.